It was a very nice uplifting moment – Entrendz Showbizz 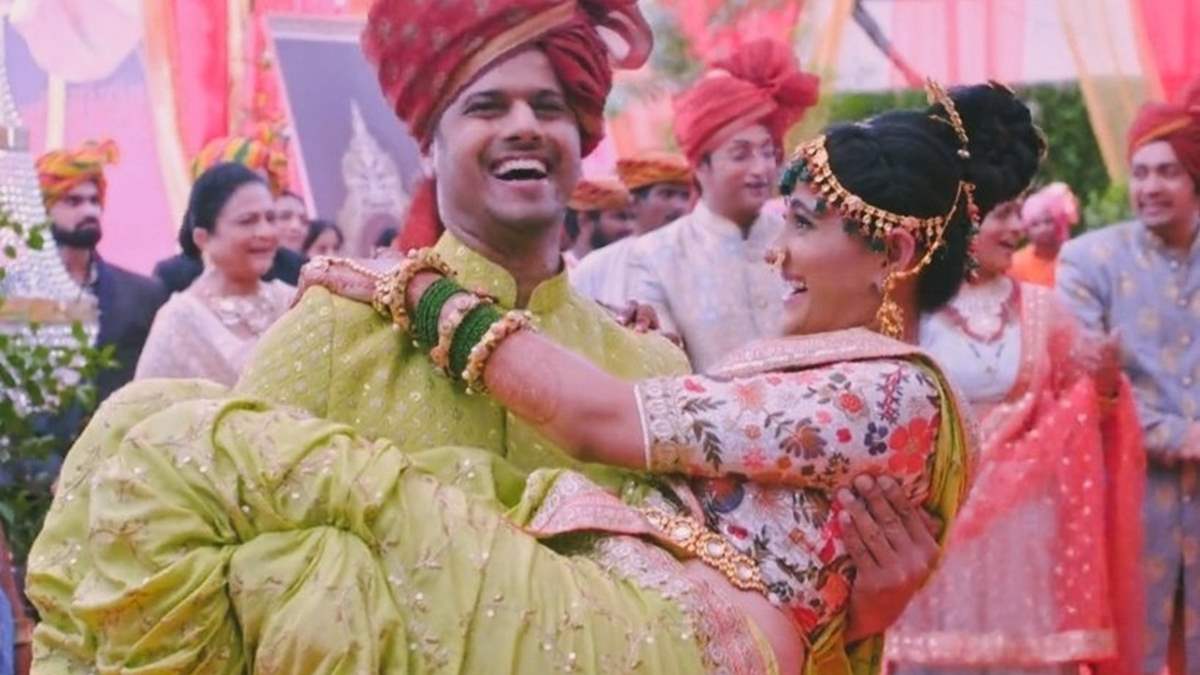 Ghum Hai Kisikey Pyaar Meiin on Star Plus has been grabbing a lot of attention owing to the current track and ‘SaiRat confession’ has been trending on social media since today morning. It truly has been one of the most awaited tracks and fans can’t seem to get enough of it.

Our Source got in touch with Neil Bhatt aka Virat about how was it shooting for the sequence and the love that it ha been receiving. The actor tells us,

”The whole sequence was fun shooting because such a light sequence has come after a long time and there was no crying as such, and there were happy tears. The entire family also, everyone who was shooting felt that there’s a nice scene after a long time where there is no crying and it is a happy moment. It is always a good thing to shoot happy moments and the spirits are always lifted. Then we had dancers, dhol, and taasha, and all in all it was a very nice uplifting moment and same for me, it was a nice scene, well executed and it was a fun scene to shoot.”

Meanwhile, Ayesha also spoke to us earlier and told us, ”It is one of the most awaited sequences of the show. Our fans and even the entire team were eagerly waiting for Sai to accept her feelings and inform the same to Virat. The fans had to wait for a long time and I feel the scene has been written in a grand manner. Feelings of us and the fandom are mutual.”

Fans have been raving about the sequence since early morning and it looks like they’ve gotten themselves a whole vibe here with the ongoing track of the show.