HomeTelevisionI’ve been told that Rishita won’t be a negative character & I...
Television

I’ve been told that Rishita won’t be a negative character & I trust the makers: Pandya Store’s … – Entrendz Showbizz 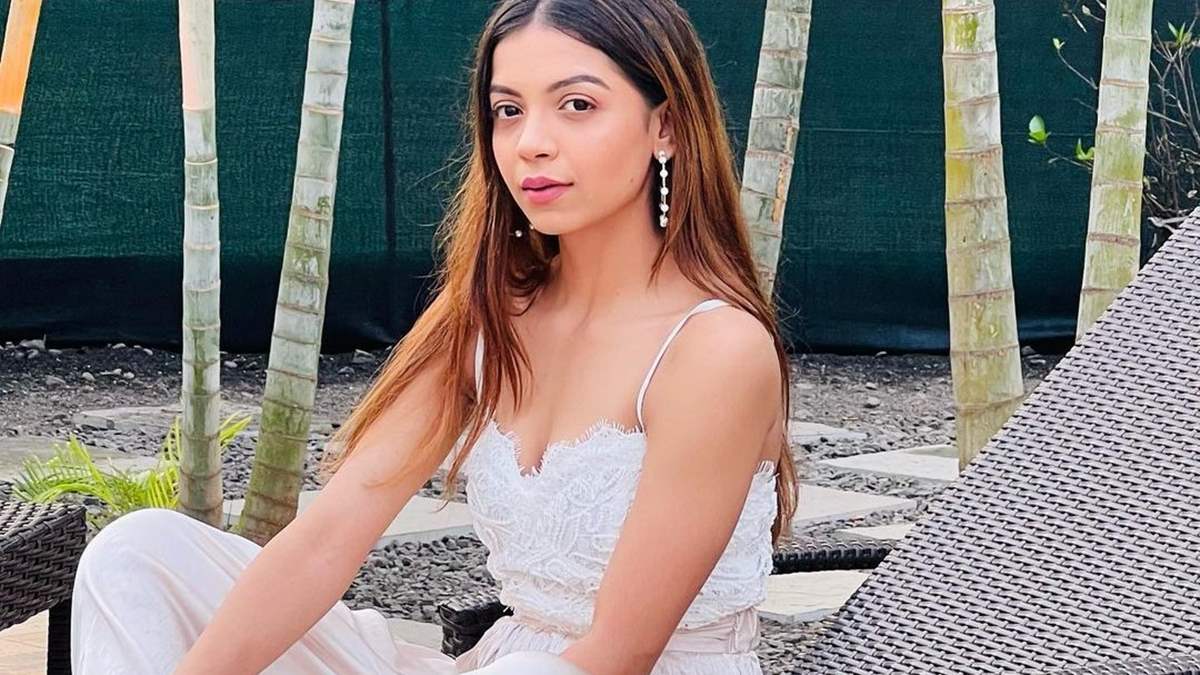 Star Plus show ‘Pandya Store’ is getting quite interesting with each passing episode. The current track of the show revolves around Rishita and Dev taking over a new store which is giving a tough time to the old Pandya Store. Shiva has taken the risk and has gotten himself enrolled for a business competition wherein Rishita will also participate. It will be Rishita versus Shiva in the upcoming track of the show.

In the past few weeks, Rishita has been against the Pandya family and have also taken impulsive decisions which has left fans confused as to if the character has turned negative. We rang Simran aka Rishita’s number and asked her about her thoughts on Rishita’s character graph. Simran said, “So, I’ve been told that Rishita is not a negative character. Whatever she is doing, there’s a reason behind the same. She is pregnant, nervous and scared- all at the same time. She literally saw Dhara running out of the house leaving her all alone with the goons. This has really impacted her and that’s the reason she is behaving a certain way. I agree, she is getting too mean. At times, I’m not fully convinced, but I have full faith in the makers”.

She added, “I’ve got a lot of scope of performance in the show. Every now and then there are several interesting sequences where the makers have made me do some out-of-the-box stuff. There was this inspector look recently and then there’s something else also coming up in the upcoming episodes. I enjoy doing such stuff. I absolutely adore the cute and funny family scenes. The fans are missing the same but I’m sure the makers know it better what’s best for the show”.