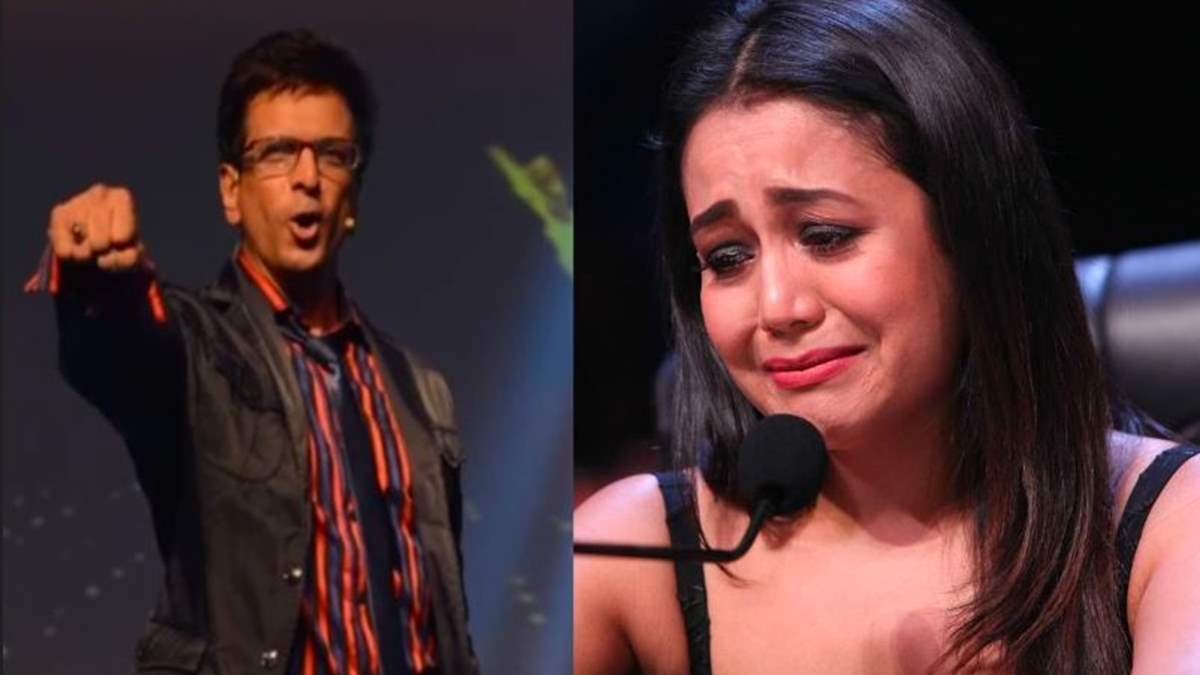 The legend of Boogie Woogie is known to one all, especially for people like us, who have grown up in the 90s. Back then, reality shows was barely a thing and a select few would attain the amount of popularity and success that the likes of Boogie Woogie did.

The show, that was created and judged by Ravi Behl, Naved Jaffrey, and Javed Jaffrey was loved by the audience of all age groups.

In a recent interview, Javed Jaffrey went on to talk about how even after 26 years, the show has a separate fanbase and the current state of reality shows.

Talking about it with ETimes TV, Jaffrey said, “There are pros and cons. I personally feel that the biggest pro is that the talent is getting an opportunity, a platform. The cons are that sometimes these shows become too contrived.” To add to it, the man said that all the reality shows look “same” and the sob stories look “fake.” He further said “Boogie Woogie was organic, real, from the heart and not scripted.”

Since its the age of comebacks, Jaffrey was asked if he misses being a part of the television. To which, he said that he misses Boogie Woogie but its comeback isn’t in his hands. Other than that, there are talks about the comedy show, Takeshi Castle’s return. For the unversed, Jaaved Jaaferi’s funny commentary for this show made it a superhit and loveable.

Currently, Jaafrey is seen the second season of Never Kiss Your Best Friend.