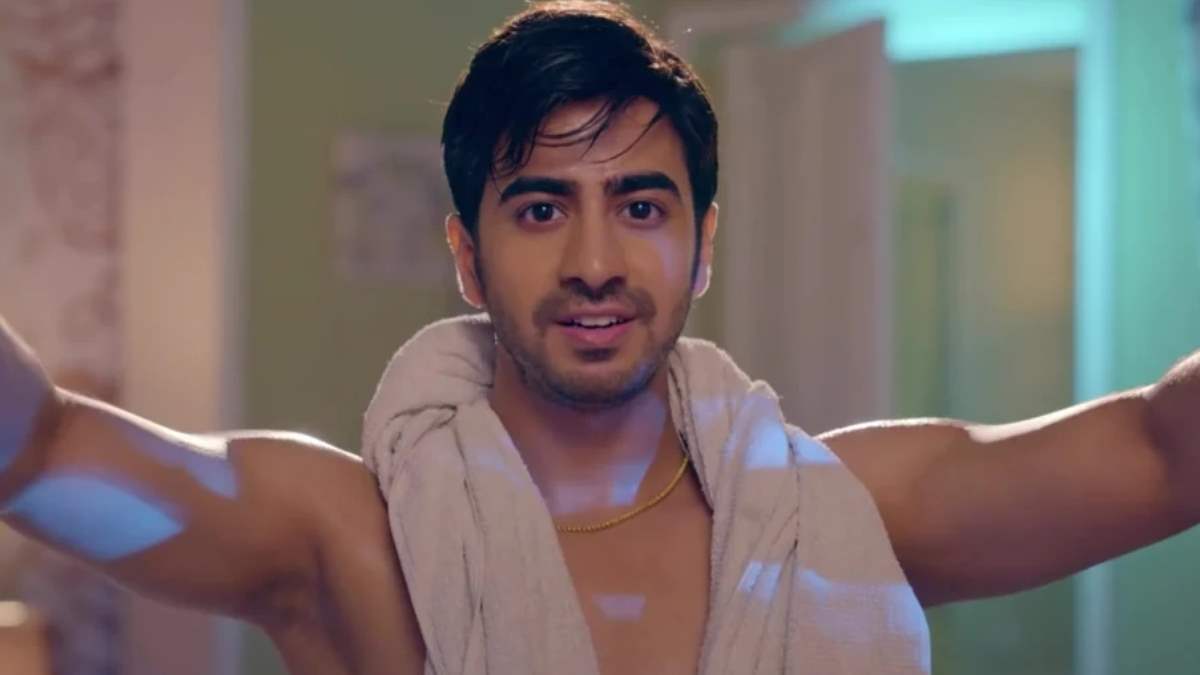 Saath Nibhana Saathiya 2 has been in the news for a while now. One of the primary reasons why the show has been grabbing eyeballs for is the face that it will be changing the timeslot. There was a rumour that they might lose its 9 pm slot due to low ratings.

The makers are trying their level best to make the show interesting and  to keep the audience glued to the show. And to make the upcoming track more interesting, there will be a new entry.

According to our sources, we hear the makers have roped in Jatin Arora to play an important character. Jatin Arora was known for his stint in Rajaa Betaa and was last seen in Madam Sir where he replace Gaurav Wadhwa.

Jatin has been roped in to play Gehna’s boss Agastya. It will so happen that Gehna gets a job offer and she decides to accept it. Surya starts getting insecure of Gehna’s new boss. On the other side Gehna feels the same for Riddhima.

Audience will see a Love-hate-misunderstanding relationship between Gehna and Surya. Amid these misunderstandings will Surya and Gehna realise the love that they have for each other?

Watch  out this space to know more about the show.