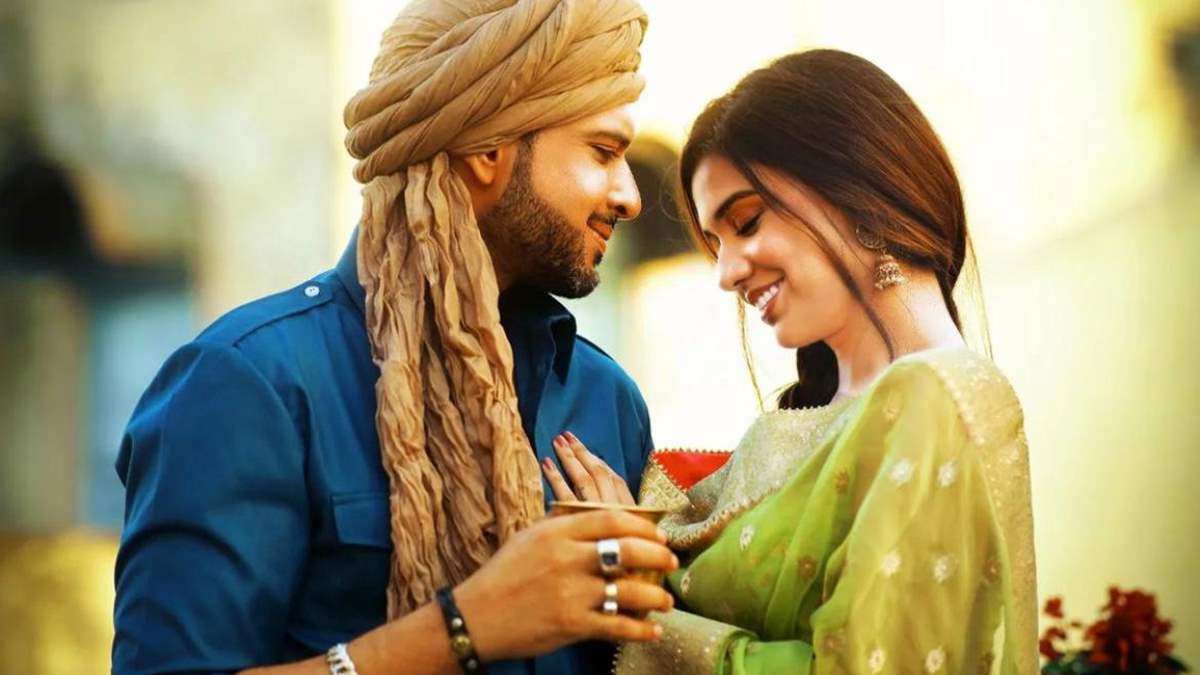 Karan and Divya, took to their Instagram handles to share the teaser of their upcoming song ‘Bechari.’ Both Karan and Divya can be seen donning never seen before avatars.

Karan Kundrra and Divya Agarwal, who have been good friends in real life are soon going to be seen in a new music video titled ‘Bechari.’ The poster of this video was shared by Karan and Divya a few days back on their respective social media handles. Well, now, the teaser of their song is out.

Karan and Divya, took to their Instagram handles to share the teaser of their upcoming song ‘Bechari.’ Talking about the teaser of this song, both Karan and Divya can be seen in a never seen before avatar. While Karan can be seen donning a brown kurta and a turban, Divya can be seen in glamourous Indian outfits too. The song, which is sung by Bigg Boss 15’s contestant Afsana Khan, is likely to speak about a heart wrenching tale of love and betrayal.

Have a look at the teaser of ‘Bechari’ starring Divya and Karan here:

Sharing a picture from the shoot of ‘Bechari,’ Karan had earlier stated that the song will narrate an impactful story. Both Karan and Divya share a great bond offscreen and the actress was also rooting fro Karan throughout his stint in Bigg Boss 15. Divya had also appeared as a panelist on the show to support Karan Kundrra during his stint in the show. It is the very first time that Karan and Divya will be seen sharing screen space, which has both their fans super excited too.

Karan Kundrra and Divya Agarwal’s song ‘Bechari’ is all set to release on the 27th of April and both the actors are looking forward to the release of their song.

On the work front, while Karan Kundrra has been delivering multiple hits with his music videos, the actor can also be seen as a ‘Jailor’ in ‘Lockupp’ and as the host of ‘Dance Deewane Junior.’ As per media reports, Karan will also waiting for his big Bollywood release. On the other hand, Divya was last seen in Abhay 3 opposite Tanuj Virwani. The actress also made a guest appearance on ‘Lockupp’ and has delivered a number of successful music videos too.