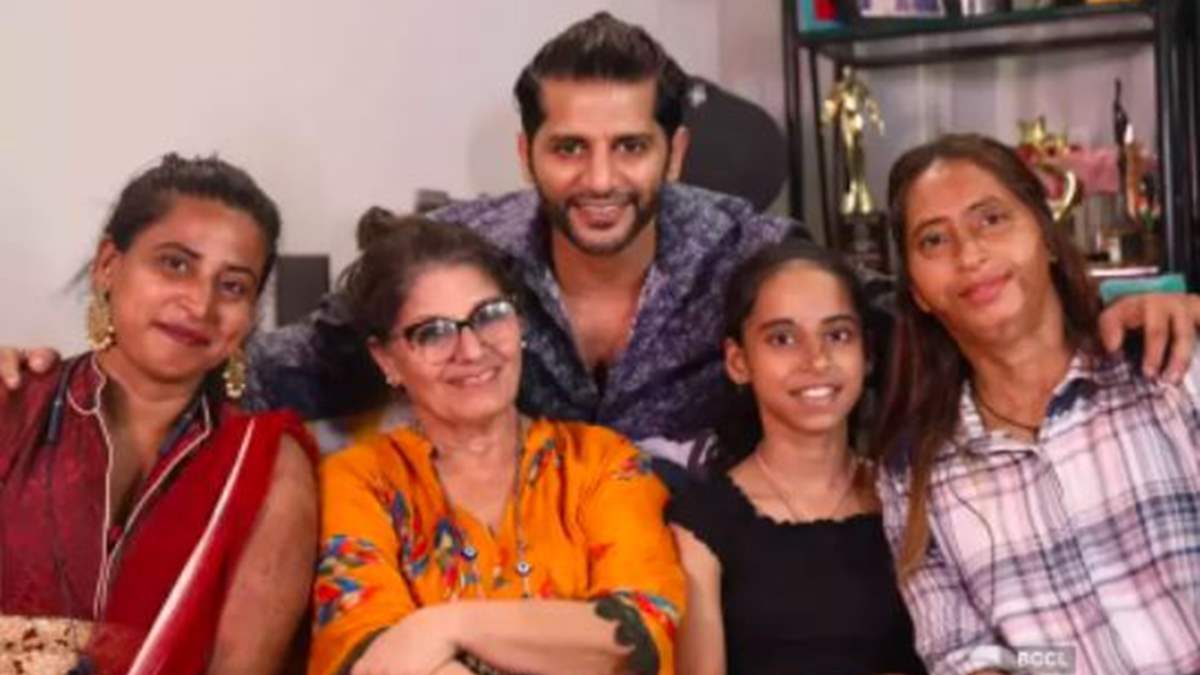 Actor Karanvir Bohra just concluded his on-and-off stint in Lock Upp and recently, he was seen celebrating Iftar with a few acid attack warriors. And while it was indeed fantastic, turns out there was a noble purpose for the same as well.

Bohra mentioned how he invited them to his place and what plans he has to support them in his own way. He said that he promised to meet them firstly after meeting them in Lock Upp. He mentioned that they are truly inspirational and how they have gone through the worst in life and are still fighting. After Bohra promised them to meet, they weren’t sure he will actually meet them but he did. It was the first thing he did and coincidentally it was the 27th day of Ramzan. Post that, they opened their roza with Bohra and it was a merry moment.

Furthermore, Bohra mentioned how they told that getting surgeries for acid attack warriors is very costly these days and it is their biggest fight. Bohra said that he wants to spread this message to the people as well and his second reason to met them was to be a part of the cause of opening up the hospital and help them in whatever way he can. He mentioned that hospital is a big responsibility and hence, he wishes to open a clinic for them. That should atleast be a start and he will bring onboard his connections.

We wish the actor all the best for this noble venture.