HomeTelevisionKartik Aaryan gets emotional on the sets of ‘Dance Deewane Juniors’ -...
Television 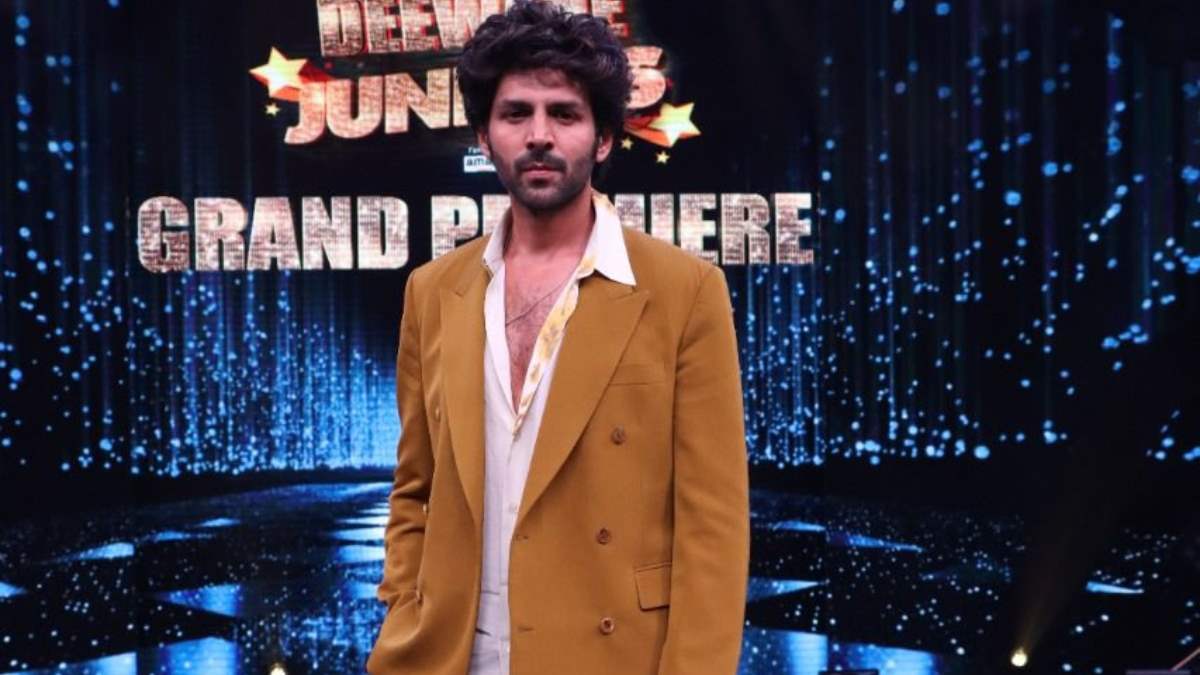 This weekend in the ‘Grand Premiere’ episode, the show will witness the arrival of Bollywood star . Kartik Aaryan and the stunning Kiara Advani to promote their upcoming film, ‘Bhool Bhulaiyaa 2’Among the several magnificent performances that take place in their presence, little Arnav’s act ends up moving Kartik the most.

Upon entering the stage, Arnav performs on Kartik’s hit song ‘Tera Yaar Hoon Main’, which sweeps everyone off their feet. The junior receives a terrific response from all the judges and guests who shower him with compliments. Arnav then opens up about the hardships he and his mother has been through. He also dedicates this act to his mom. Kartik gets teary-eyed on hearing their story and says, “While shooting for this song, my mother had to go through a surgery; and hence I could really relate to your act. Hats off to you for making your mother proud!”

To catch these moments, watch the grand premiere episode of ‘Dance Deewane Juniors’ at 9pm, Saturday and Sunday only on COLORS!