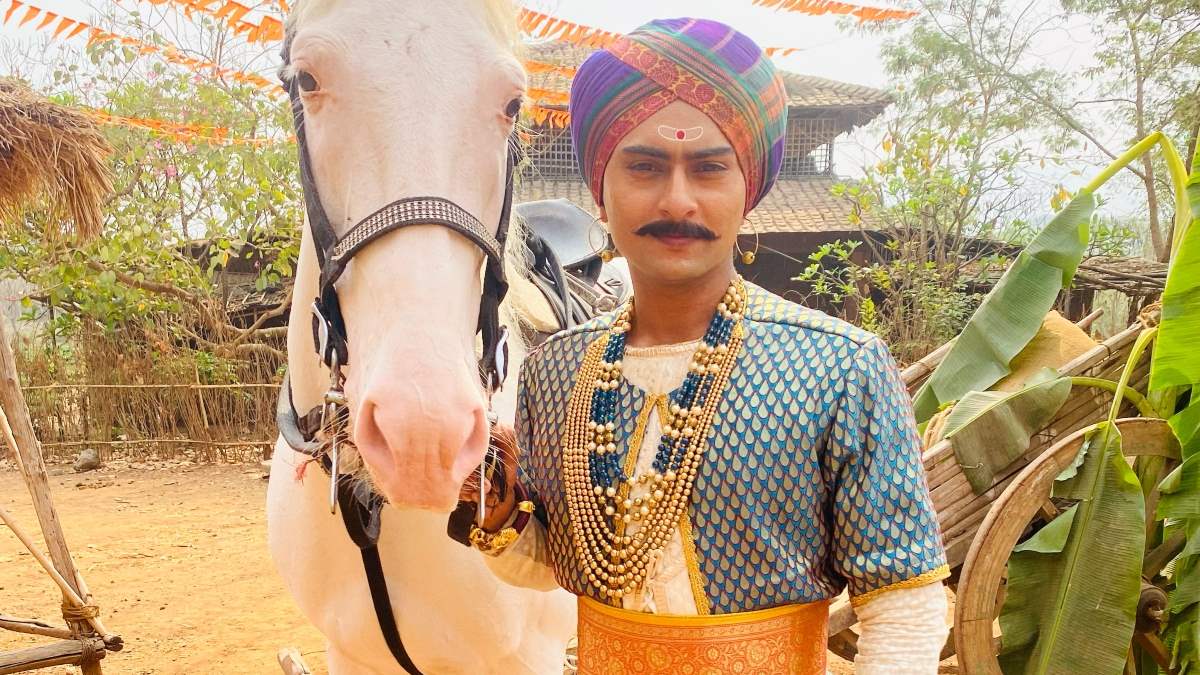 Prashant (Panne) Singh Rajput started his career with award winning short film Veshbusha and won multiple awards for the same. Currently, he is seen in Zee Tv show Kashibai Bajirao Balal and plays a rather strong character of Krushnarao, the brother of Kashibai.

He got talking to Our Source and told us,

”My look for this particular character was very interesting, they had asked me to shave my hair off. As an actor, it was very difficult for me to go bald and also, the last time I went bald was as a kid. Initially, I was finding it very weird to look at myself as my appearance had changed completely, but gradually, the feel and the resemblance to my character made me secure in carrying it off.”

He adds, ”Secondly, the moustache, this was very new to me. They gave a long moustache and initially I found it very distracting as I never had one previously. It had become very difficult for me to eat, laugh, or say my dialogues properly. I thought it would be a huge challenge for me, but with time, I got used to it and now, I have started loving it dearly. ”

He has also been a part of shows like Crime Petrol, Crime Alert, Garud, Ganesha,Dil Jaise Dhadke Dhadkne, among others.