HomeTelevisionManit Joura opts out of ‘Kundali Bhagya’; Rishab to re-enter the show?...
Television 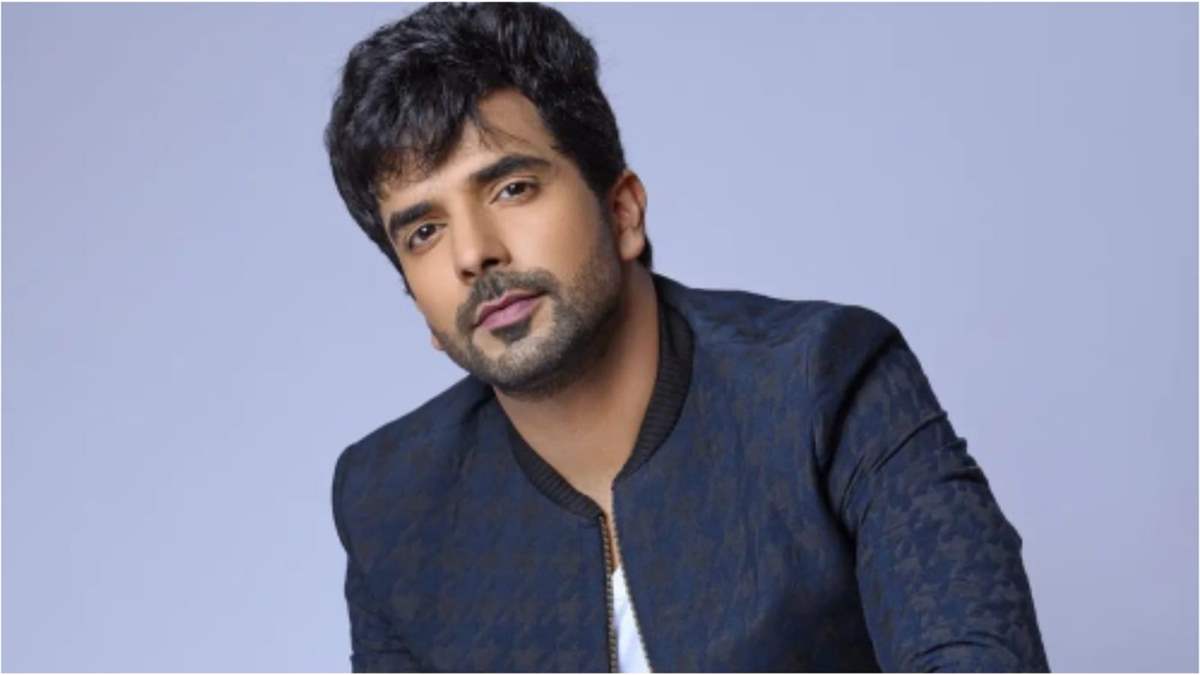 Our Source is back with an interesting update from the entertainment world. We strive hard to provide authentic and genuine updates from the showbiz world.

Zee TV show ‘Kundali Bhagya’ is loved by all. The current track of the show revolves around Prithvi’s conspiracies falling flat while Preeta and Karan are trying hard to come out of the trap laid by him. The makers of the show are making sure to keep the fans hooked to the show and to ensure the same, they’ve written an intriguing upcoming track which will surely leave the fans asking for more.

As per sources, Karan will soon be bailed-out of the jail. In a major turn of events, the Luthra family members will be caught in fire and everyone will go haywire to save themselves. Rakhi will then read a piece in the newspaper which leaves her shell-shocked. It will be reported in the newspaper that Rishab is behind the bars in abroad.

Armed with the track update, we believed that the upcoming episode will have Rishab’s entry in the show. We dialed Manit Joura’s number who played Rishab’s character in the show and asked him about his return on the show. Joura said, “I won’t be seen in Kundali Bhagya”. We tried to probe him more but he politely refused to comment further.

We contacted our sources and came to know that the production is on a look-out for an actor to replace Joura in the show.

We promise to be back with more updates on the same.