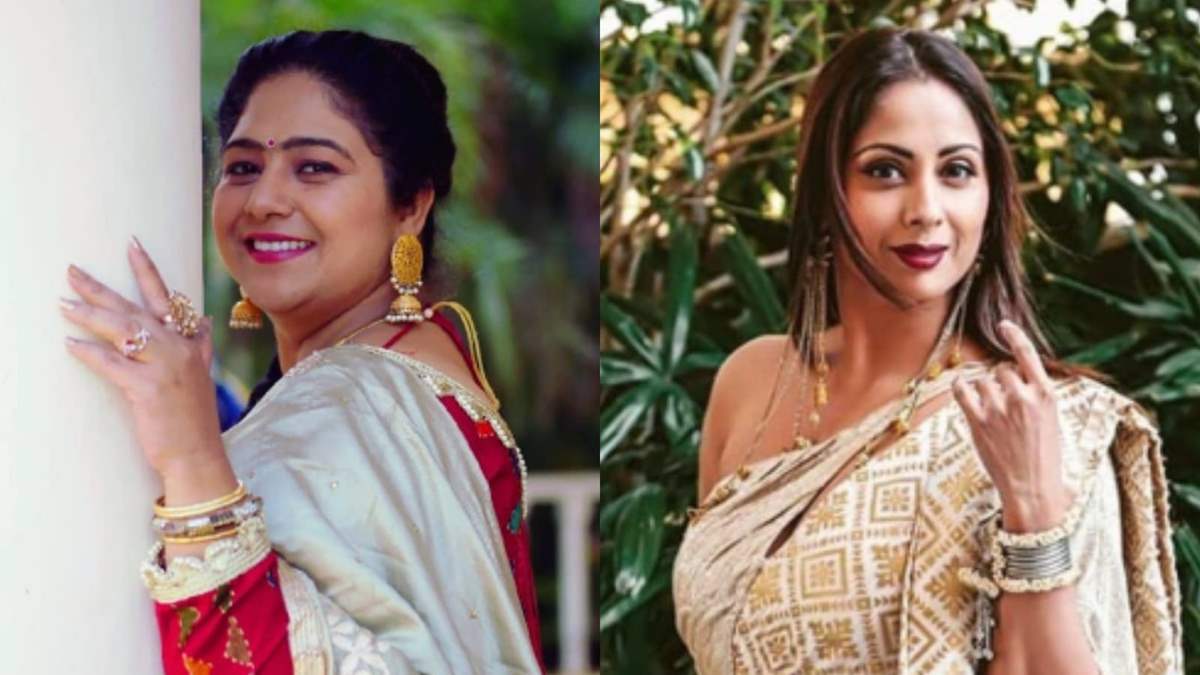 India Forums was the first one to break the news about power couple Ravi Dubey and Sargun Mehta producing their second show under their banner Dremiyata Productions. The duo turned producer with their first show on Colors’ titled ‘Udaariyaan’. The show has won million of hearts and has become a solid member of the TOP 5 most viewed TV shows’ club.

India Forums also broke the news about actor Jimmy Shergill being considered to play the lead role in the show. Jimmy exclusively spoke to India Forums and validated the buzz of being approached for the show. However, he also maintained that he hasn’t signed the dotted lines and the discussions with the makers are still on. The show stars popular actor Sangeeta Ghosh in the lead role.

Recently, there were reports suggesting Ronit Roy bagging the show and not Jimmy Shergill. Well, as per recent developments, actor Ronit Roy will be seen doing a cameo in the show while Varun Badola is roped in to play the continuity part in the show.

Now, India Forums has exclusively learned that actress Manu Dhanjal has been roped in to play a meaty role in the show. Dhanjal will play the character of Sangeeta’s best friend in the show. It will be a positive character. Dhanjal’s character will be Ghosh’s onscreen support system.

Manu has done a few shows for Zee Punjabi and this will be her first show in hindi language.

We promise to be back with more updates about the same project.