HomeTelevisionMeet Erika Packard - the supermodel who is a contestant on 'Khatron...
Television 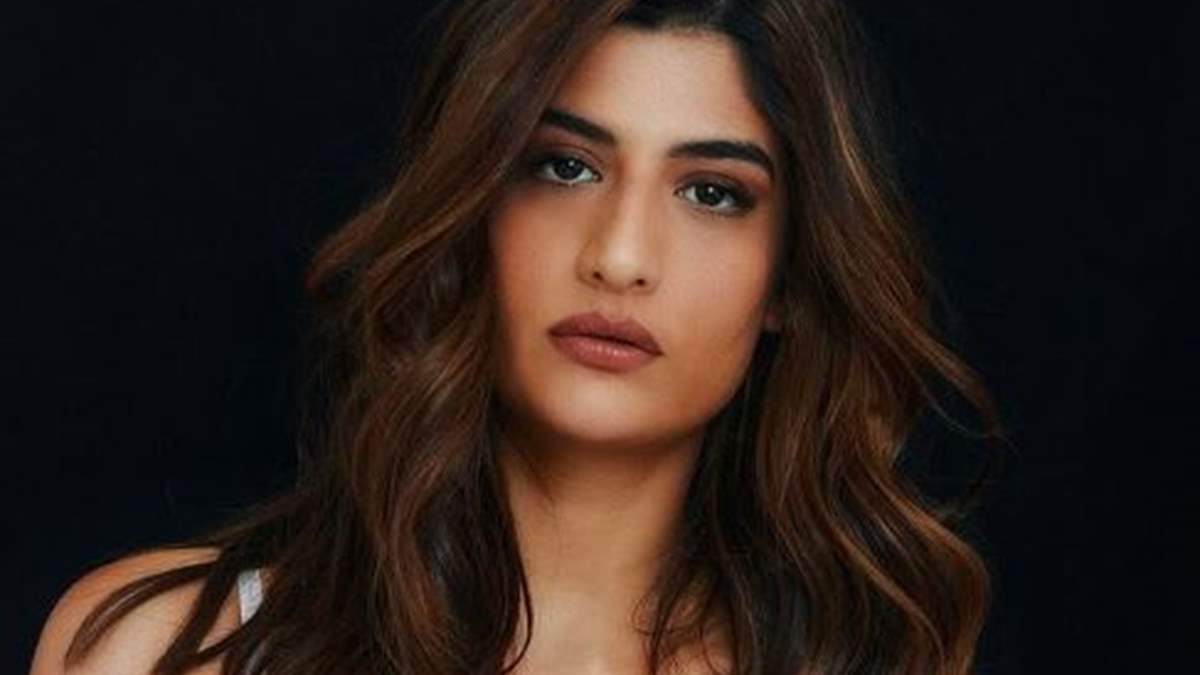 Although there have been a list of confirmed participants that has been doing rounds on the internet  But one name that has increased a lot of curiosity is Erika Packard. While there are numerous social media posts featuring Erika, one thing is common and that is comments filled with curiosity to know more about this beautiful and strong lady. And here we bring to you all that you need to know about this young talent.

Erika Packard is a renowned supermodel and has graced the ramp representing some of the most leading brands and has been a face of all the leading brands in the market. Erika has been on the cover pages of some of the top notch fashion magazines such as Vouge, Cosmopolitan, Grazia, Femina amongst others.

Erika will now be seen killing it with in her skills in the the show. The model and other participants will be heading to Cape Town, South Africa for the shoot of the show by this week supposedly.