HomeTelevisionMika Singh to perform a tractor stunt for promo of 'Swayamvar -...
Television 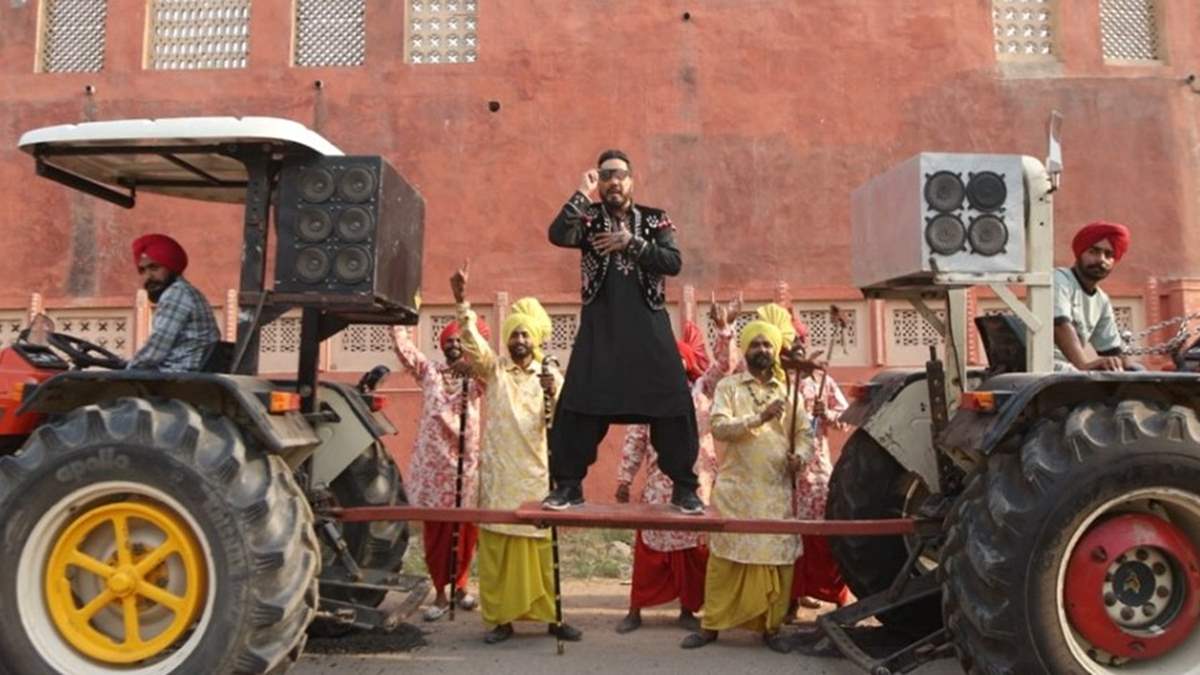 Mika Singh recently wrapped the shoot for a special promo of his upcoming Star Bharat show ‘Swayamvar – Mika Di Vohti’. Mika Singh, the fabulous Singer – Superstar, takes the spotlight and performs a daring and spectacular stunt with a tractor. This stunt is one of the only stunts to be performed on General Hindi Entertainment channel. Mika flawlessly executes the stunt and leaves everyone speechless on the set!

Mika Singh volunteered to perform his own stunts for the shoot of his special promo for the upcoming Star Bharat show ‘Swayamvar – Mika Di Vohti’. The stunts were performed under expert supervision and absolute precautions were taken by the staff. It is such a commendable thing to perform a tractor stunt for the first time ever on a Hindi Entertainment channel by our very own ‘Punjab Da Munda’, Mika Singh.

The famous Stunt director from Punjab, Sahil Masih, was completely in awe of the vigor and tenacity with which Mika Singh performed this particular tractor stunt. Having been with the whole team and performing such stunts on National television, Mika Singh has definitely set the bar high for entertainment channels!