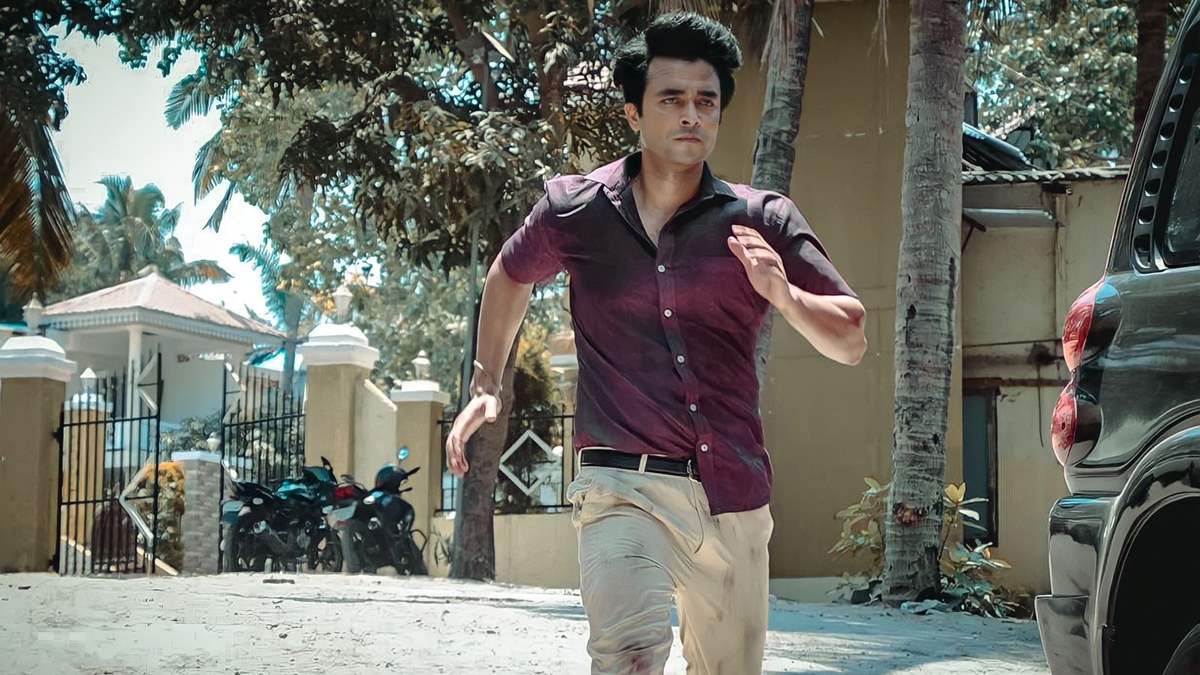 Actor Muohit Joushi has been hitting the headlines for his performance in the show Shubh Shagun. The show has surely kept the audience at the edge of their seats. Recently, the actor shot an action sequence for a scene in the show. Muohit spoke to Our Source about shooting for a fighting sequence.

He plays the role of Yug, Shagun’s brother in the show. He is a hard-working, caring and honest boy. Yug is a protective brother to his sister who is always there to protect her. He belongs to a middle-class family who live in ‘Chawl’.

The actor took to Instagram and shared a clip of his action sequence. He captioned, ” First of all, thank you so much to all for the appreciation and love for my very first fighting sequence..❤️ and thanks to all the fighting team for the support.” He also thanked his directors for making him the hero of the scene and bearing his goof ups.

Sharing his experience of shooting for an action scene, the actor says,

“This was my first ever fighting sequence and I enjoyed it a lot. It was kind of a different experience for me to shoot for an action scene. My whole cast and crew have been working round the clock to make the sequence perfect. It was ensured that all safety measures are in place if some accident takes place. Shooting for an action sequence requires a lot of dedication and power. It was an intense scene where I had to run a lot and then fight. I was injured a bit while shooting but I didn’t stop as I was too much into the skin of the character. It was a proud moment for me to be the hero of the scene.”

Meanwhile, Muohit is a popular Indian TV entertainer who started his journey as a model. He made his debut on television in the year 2016 with the serial Bade Bhaiyya Ki Dulhania and is currently seen on the Dangal TV show.