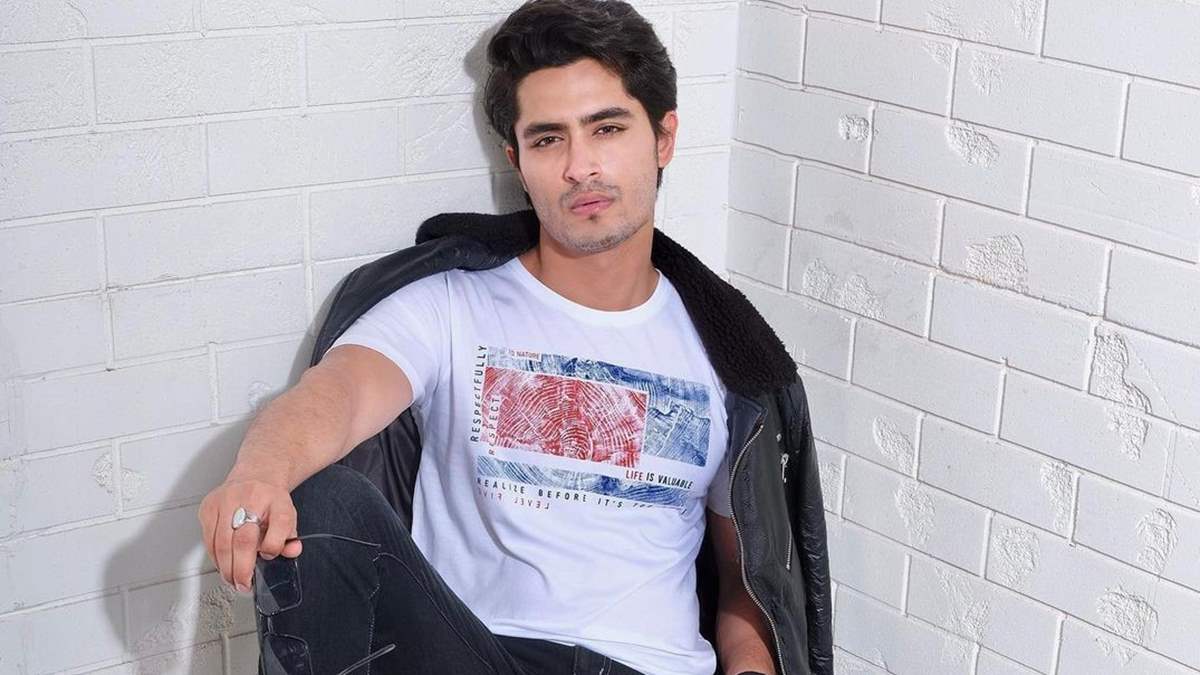 Our Source is back with an exclusive update from the Television world.

Over the years, Sony Entertainment Television has kept the viewers engaged with wholesome entertainment and relatable content that tugs the hearts of the audience. Yet again presenting a heartwarming family drama, Sony Entertainment Television along with Balaji telefilms brings forth another promising show, ‘Appnapan… Badalate rishton ka bandhan’. Shedding light on the dilemma and complexities in relationships, the show revolves around the story of an estranged couple – Pallavi and Nikhil who are also single parents.

Our Source exclusively reported about actor Cezzane Khan and Gautam Ahuja bagging the show. Actress Rajshree Thakur will play the female lead in the show.

Now, we have yet another exclusive update related to the project. As per sources, Naagin 6 actor Vishesh Sharma has been roped in to play a prominent character in the project. Sharma plays negative role named ‘Rehaan’ in Naagin 6 while he will be seen portraying a positive character named Akash in ‘Appnapan’.

Elaborating about his character, an elated Cezanne Khan said, “When you come across a project that excites you and you can’t wait to get started on it, you know you’ve found something special. Appnapan brings the story of love, relationships, trust, hope, togetherness, family and second chances with the journey of an estranged couple – Pallavi and Nikhil. One aspect of the show that drew me to my role was the maturity with which the couple try to deal with such a delicate issue as separation. My character Nikhil is a Chef, an ambitious businessman and a single parent with a flamboyant personality. But his heartbreaking past has made him emotionally detached. While he adores his kids, he is an absentee father who tries to make up for the emotional loss of love with worldly gifts”.

Keep reading this space for more updates from the showbiz industry.