HomeTelevisionNakkul and Disha on 100 episodes of BALH2: Priya has given me...
Television

Nakkul and Disha on 100 episodes of BALH2: Priya has given me new meaning in life; Ram is a special character – Entrendz Showbizz 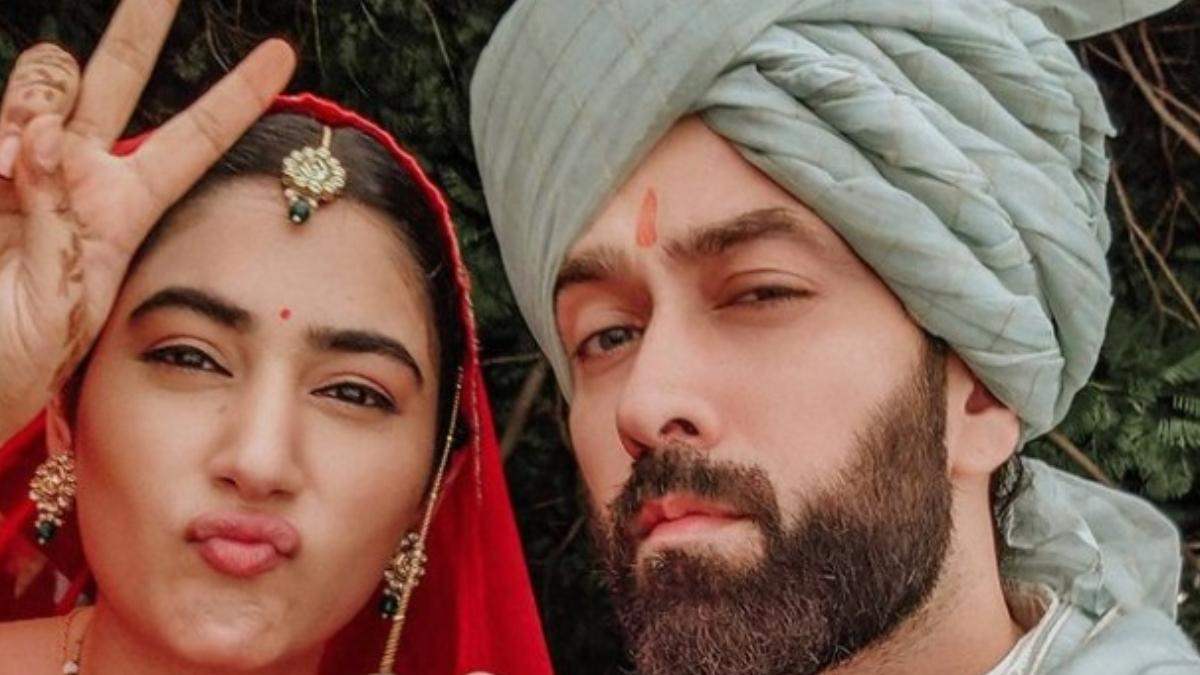 With Sony Entertainment Television’s adored show ‘Bade Achhe Lagte Hain 2’ crossing the 100 episodes mark, the fandom of its on-screen couple Ram (Nakuul Mehta) and Priya (Disha Parmar) has also reached greater heights. From anticipating on what will happen in the next episode or talking about their favourite “ships”, ‘Bade Acche Lagte Hain 2’ has most definitely made a cozy place for itself in the hearts of the viewers.

Talking about how elated she is about the show crossing the hundred episodes mark, Disha Parmar said, “Feels like it was only yesterday when I was first approached to play Priya in the show and now it’s been a hundred episodes already! The term ‘time flies’ is true when you’re surrounded by such wonderful people who make work exciting every day! With every episode, we have strived to give something new to the audience. With time, our character arches have beautifully evolved. Priya has given me a new meaning in life. She has given me so much love from the audience and even from my family members. It’s absolutely unbelievable that we are a hundred episodes old already!”

Nakuul Mehta also echoed the feelings of his co-star saying, “Its definitely a milestone and the journey has been beautiful and exciting. Ram is a very special character and I have loved bringing him alive on-screen for the viewers. Through my travels in the last few weeks, it’s been overwhelming to receive the love I have been getting for the show be it London or Delhi. Grateful to the wonderful ensemble I get to jam with each day on set. I want to thank our fans for supporting our journey and for helping us reach here. Here’s to a hundred, even a thousand more episodes! May we always stay in the hearts of our audiences and may we keep giving them reasons to keep coming back to #RaYA.”