HomeTelevisionNamish Taneja urges everyone to be safe while flying kites during Makarsankranti;...
Television 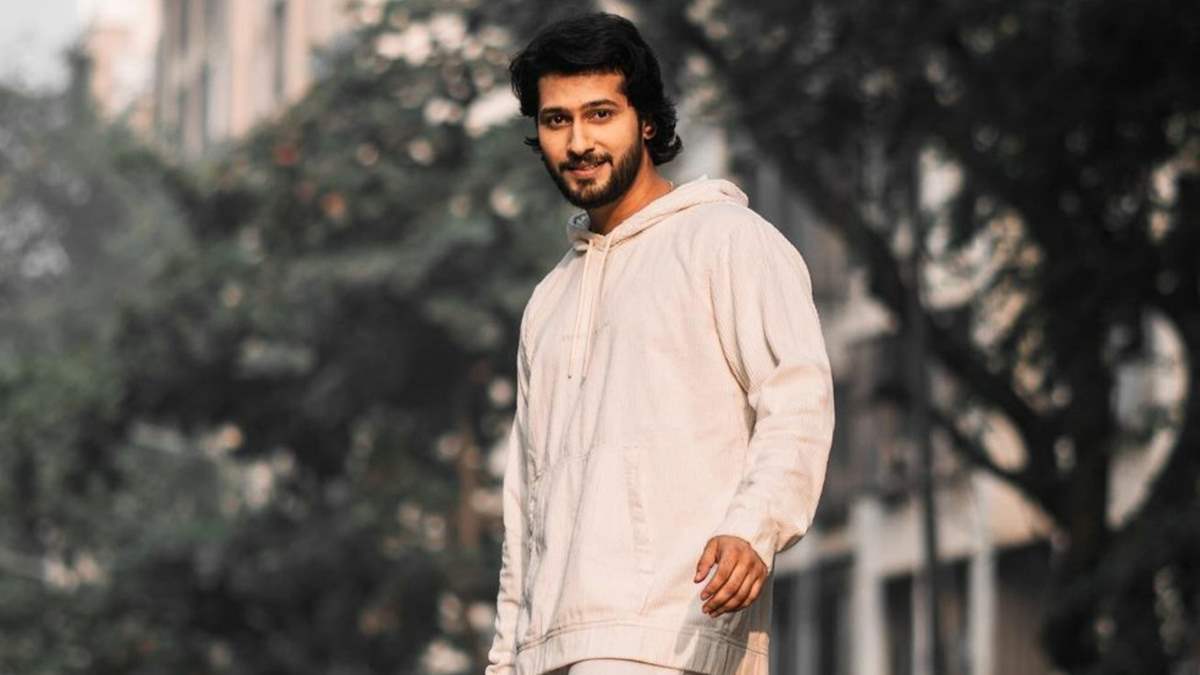 Namish Taneja who is prominently known for his performances in Swaragini, Aye Mere Humsafar, Vidya, and so on. The actor became the talk of the town last year when he released his song Ankahi Baatein.

Namish Taneja will be celebrating Makar Sankranti today, talking about his plans about the same the actor shares, “I will be celebrating Makar Sankranti this year with my family. Today we pray to the Sun. I’ll also fly kites today. I will be using the cotton kite flying thread instead of the banned glass-coated one. Everyone flying kites today please make sure that you don’t use the glass-coated one as it is very harmful to the birds and other people as well.”

The actor also opened up about his childhood memories associated with the festival, He shares “In my childhood, we used to celebrate Makar Sankranti with all my relatives and friends. I used to keep my kites ready a night before Makar Sankranti itself because we used to start flying kites as early as 5 in the morning and continue it till night. In fact, at night we would burn crackers and fly kites. There used to be a DJ, snacks, and a box full of kites for us. It is a very happy childhood memory of mine.”

He furthermore added, “I have always loved flying kites since childhood. I would say flying kites is my first childhood love. I used to fly kites all day long and when I used to come back home my mother couldn’t recognize me as I would have turned so dark staying in the sun for so long.”

Lastly, the actor shared what he loves the most about the festival other than flying kites. “Mamra and til (sesame) ladoos are the traditional delicacies made during Makar Sankranti. Out of these two, til ladoos made by mother are my most favorite.” He concluded.