HomeTelevisionNiti Taylor reacts to rumours surrounding her pregnancy, says ''I laugh it...
Television

Niti Taylor reacts to rumours surrounding her pregnancy, says ”I laugh it off” – Entrendz Showbizz 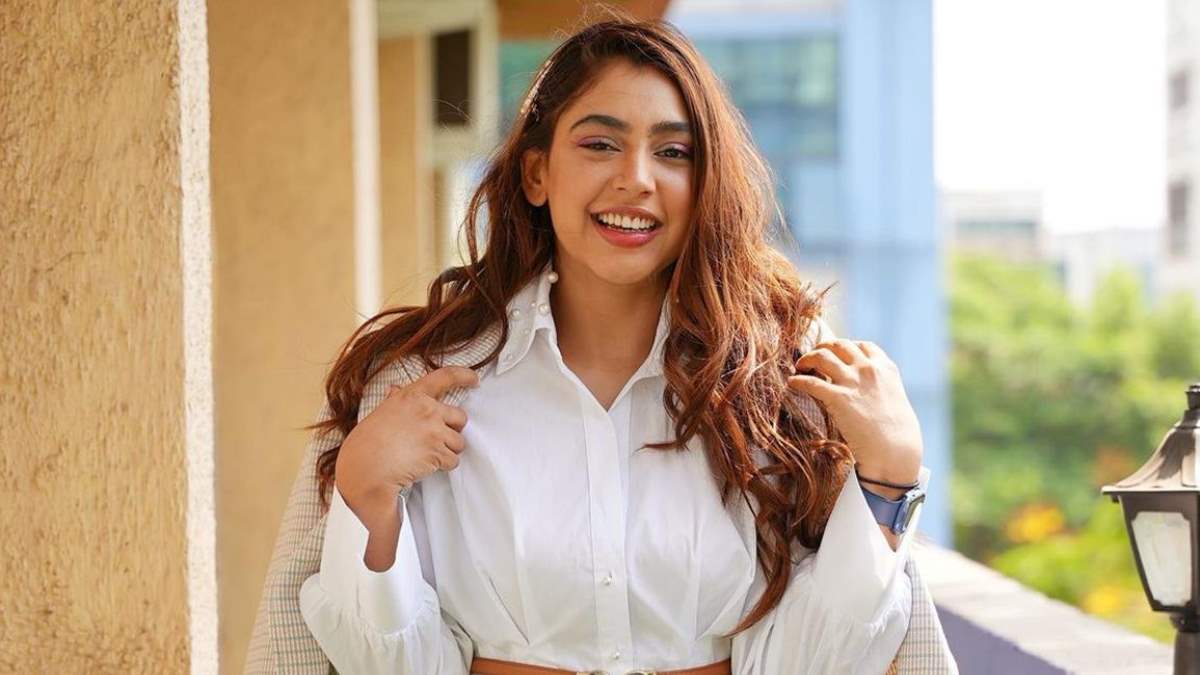 Niti Taylor is one of the most popular actress of India television. The actress enjoys a massive fan following across various social media handles too. For quite some time now, rumours surrounding the actress’ pregnancy have been doing rounds on the internet. As funny as this may sound, one such reason behind these assumptions is the actress opting for ‘loose clothes.’

Niti took to her social media handles to address all these rumours and cleared the air stating that just because she is married and likes wearing loose clothes does not mean she is pregnant.

Have a look at this video shared by Niti Taylor here:

Our Source got in touch with Niti Taylor to talk to her about all these rumours and how does she react to them. The actress chuckled and replied,

”Rumours about me dating someone, being pregnant or anything else doesn’t bother me at all. I am way too above all this, I just laugh. I think a  person gets trolled for everything, either you are too skinny or you are healthy. Some people cannot accept you the way you are. I don’t know what is okay for them, so whatever they want to believe I let them. They always say dogs bark, So it is just the same in my case too.”

Ask the actress about any pressure from her family and in laws to embrace motherhood and the actress says,

”I have no pressure from my family or my in laws either. Me and my husband are too young now, we have time.”

Talking about the video shared by her on her Instagram handle, Niti told us,

”The video I put up is for everyone who thinks that just because I wear loose clothes does not mean I am pregnant. It also does not mean that I have put on weight. The weather is getting too hot these days. I am not someone who actually wears skinny clothes. Even if I do, it is very rare.  So haters should deal with it. And if they still don’t understand this then  they can keep commenting, because I am not going to read their comments.” Niti further added, ”Now when I am not pregnant I have been opting for loose clothes. Imagine how loose my clothes will be when I am actually pregnant.”