HomeTelevisionNot getting a concrete reply from the makers; it is depressing: Bade...
Television

Not getting a concrete reply from the makers; it is depressing: Bade Achhe Lagte Hai 2 fame Aanchal Khurana – Entrendz Showbizz 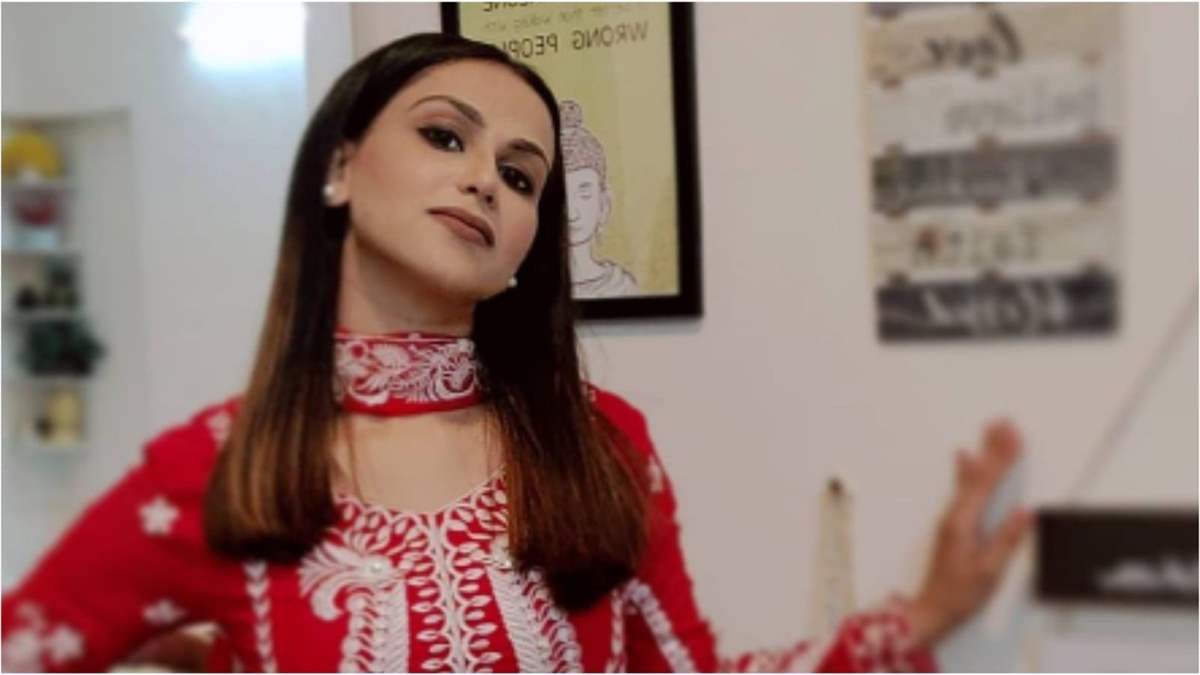 Sony TV show ‘Bade Achhe Lagte Hai 2’ has made a mark in the hearts of the viewers. The fans are in awe of Ram and Priya’s chemistry. The fans are also in love with Nakuul Mehta and Disha Parmar’s amazing performances in the show. The show recently clocked 100 epsiodes of the show.

Well, apart from Ram-Priya’s sizzling chemistry. The show also speak voulmes about the pure bond of friendship. Brinda and Ram’s friendship is goals. However, the viewers are missing Brinda in the show since quite some time. The actress has been an integral part of the show and had beautiful scenes with Ram (Nakuul Mehta). Brinda was missing from one of the important tracks revolving around Ram’s birthday. The fans clearly missed Brinda’s presence.

India Forums got in touch with actress Anchal Khurana and questioned her on the same. The actress quipped, “Well, on 3rd January 2022, I felt a little unwell and decided to go for an RT-PCR COVID test. My results were expected within 24 hours but the makers had to rush for the sequence. Overnight they made creative changes and gave all my dialogues to Kunal. Since then, I’m egerly waiting for them to give me an update about my shoot schedule. It’s a little depressing and disappointing that I came back to Mumbai from my hometown only to shoot for BALH2 but I’m only sitting at home. I’ve been getting offers for other projects but I can’t take up anything since I’m bound by the contract. I haven’t been getting a concrete reply from the makers.”

“The fans also felt my absence and has been asking about the same. I really hope the makers acknowledge the amount of love that the fans have for me and Brinda and get the character back in the show on a regular basis”, she added.

Well, we hope Aanchal gets back to shoot at the earliest.