HomeTelevisionNot Imlie but Jyoti to save Aryan's life; Narmada slaps Imlie and...
Television

Not Imlie but Jyoti to save Aryan’s life; Narmada slaps Imlie and put dirty allegations on her … – Entrendz Showbizz 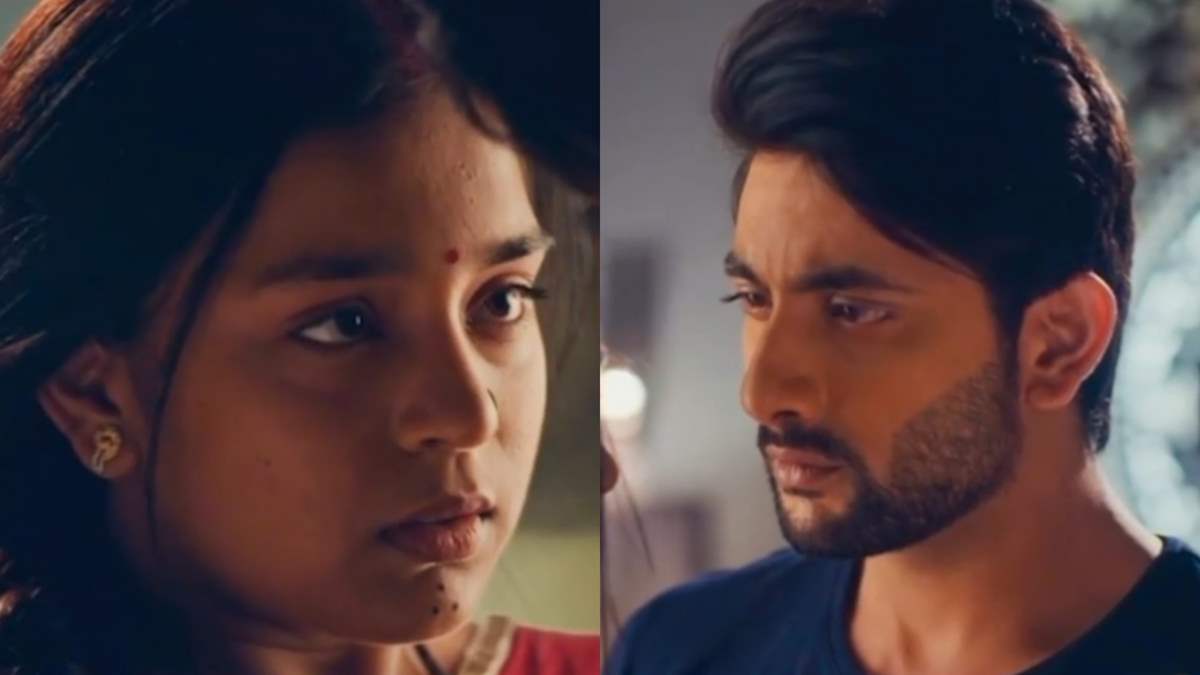 Star Plus show ‘Imlie’ is gearing up for an interesting episode of the show. The current track of the show revolves around Aryan being hospitalized and battling for his life. Doctors have asked the family to arrange for blood for Aryan. Imlie rushes to arrange the same.

While returning, Imlie gets stuck in the traffic. She fights with the car owners and rushes to the hospital but until then Jyoti arranges the blood for Aryan. Narmada thanks her and asks how did she manage to arrange the same. Jyoti recalls bribing a wardboy and getting the blood but she states that due to positive energies, she was able to arrange the same.

Imlie reaches but Narmada tells her that Jyoti arranged for the blood. Imlie tries to explain but Narmada slaps her. Arpita supports her but Narmada drags her and talks to her personally and tells her that Aryan is in trouble because of her and that she doesn’t value her husband and is selfish. Narmada points out at Imlie for leaving her first husband Aditya after he was of no use to her and compelling him to leave the country. She states that Imlie is very selfish and doesn’t know when her aspirations will end. She asks Imlie to leave and not be around Aryan until he is fine. Imlie leaves the hospital heartbroken.

Aryan gains consiousness and meets the family. He thanks Jyoti for arranging the blood. Aryan asks about Imlie and Narmada badmouths her. Aryan tries to explain her but understands that she has been manipulated by Neela. He states that if Imlie is not with him, he will go and find her anyhow.