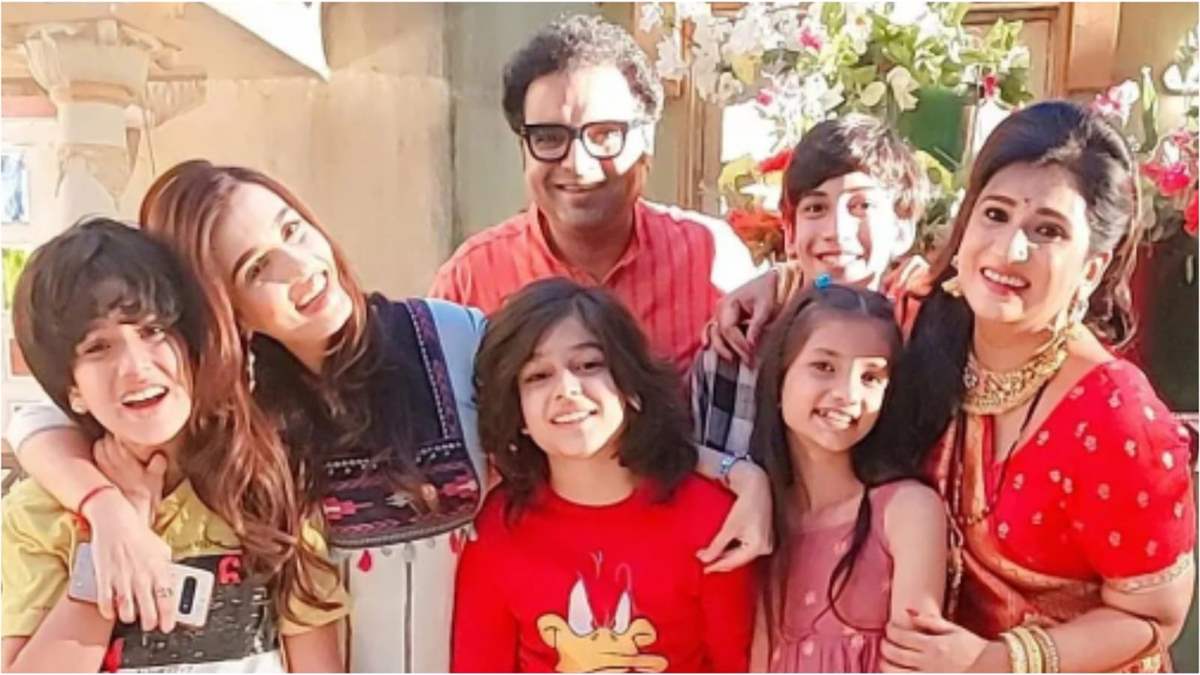 Star Plus show ‘Pandya Store’ has been quite interesting. The current track of the show revolves around Shiva making sure to expose Anita’s involvement in the hospital incident. Shiva has been arrested for torturing Anita.

India Forums was the first one to break the news of actors Simran Budharup, Akshay Kharodia, Mohit Parmar and Alice Kaushik testing positive for COVID. The producers immediately took charge of the situation and asked the actors to quarantine while they also got the entire unit tested. The makers gave a break of three days to the entire unit.

Meanwhile, the makers have taken a smart creative call to work in the crisis situation as almost all the important actors will be unavailable for shoot. Giving the proof of a strong and efficient team, the makers are set to bring back the pre-leap cast in the show.

Before the generation leap in the show, actors Harminder Singh (Shiva), Jovian Fernandes (Dev), Swarnim Neema (Krish) and Jini Khan (Raavi) rocked the same with their great cameradire and energy.

As per reports, the makers have planned a pre- leap track wherein the kids will be back. The track would revolve around Mami taking away Suman’s bangles which made Shiva fume with rage. Shiva had vowed to get the bangles back from Mami from that day onwards. The ardent fans of the show would remember how Shiva made sure to get the bangles back from Mami during the Bikaner shoot days.

- Advertisement -
Share
Facebook
Twitter
Pinterest
WhatsApp
Linkedin
ReddIt
Email
Tumblr
Telegram
Previous articleUltimately, you need to be happy, and that is the key to all the locks: Sumeet Raghavan of Wagle Ki Duniya – Entrendz Showbizz
Next articleNikki Bella Says She Has Unfinished Business’ With Charlotte Flair Ahead Of WWE Return – Entrendz Showbizz