HomeTelevision”Patience and hard work is the key to success’ says Tushar Dalvi...
Television 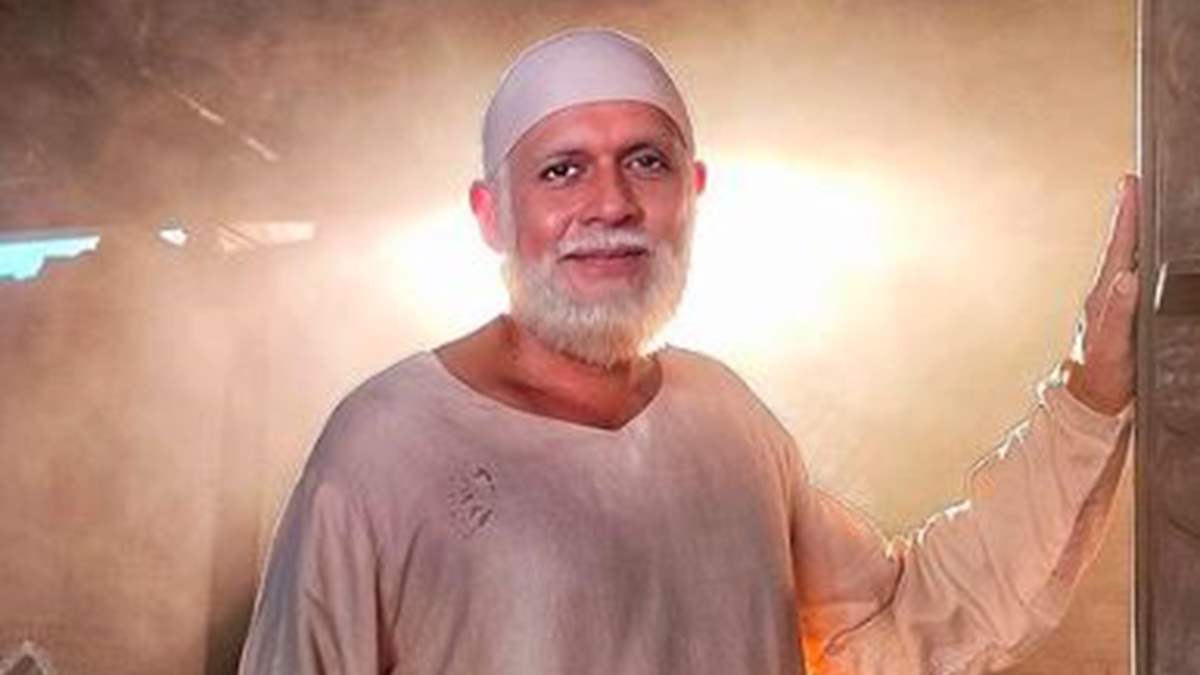 Sony Entertainment Television’s Mere Sai: Shraddha Aur Saburi is a show that imparts valuable life lessons. Each episode gracefully brings forward the morals of life that one must uphold to add meaning and spirit to each action.

In the upcoming episode will see how Keshav who has everything in Shirdi comes to Mumbai with a hope and dream to find a job but ends up losing it to someone else which makes his situation worse and on the other hand Keshav’s wife Tejasvi wishes to go back home as she doesn’t finds Mumbai suitable for her. Keshav is heartbroken and loses his faith but with Sai’s blessings, Keshav manages to get a job through another interventions.

Tushar Dalvi who plays the role of ‘Sai’ in the show talks about the ongoing track and shares his views. He says, “The one who creates an opportunity for himself never goes empty-handed. Even if lives throw challenges one should always be ready to accept them and never give up no matter what the situation is”.

He further adds that, “Patience and Hardwork is the key to success. I know life sometimes gives us hard times but our passion and dedication towards our dreams is what gets us through during that situation.  Even I have faced struggles in my journey  that has made me a man that I am today. I hope viewers gets inspired by the story taken up in the track and learn not to give up hopes and leave their determination towards their goals”.