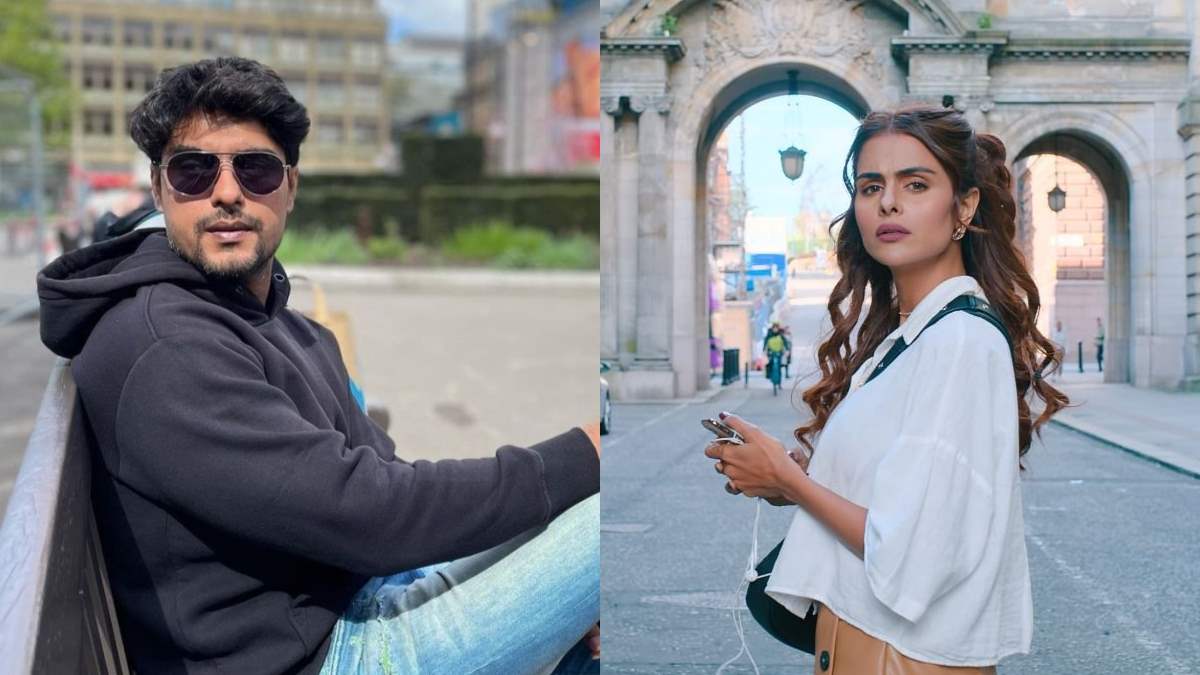 COLORS’ romantic drama ‘Udaariyaan’ has amassed massive popularity amongst its viewers powered by its impactful storyline and staggering twists and turns. With its plot now heading to a whole new direction the anticipation amongst the fans is skyrocketing like never before. The last few episodes have shown how Tejo (played by Priyanka Chahar Choudhary) decides to marry Angad (played by Karan V Grover) and part ways with Fateh (played by Ankit Gupta) owing to multiple misunderstandings that had developed between them. However, the story takes a dark turn and in an unforeseen incident, Tejo fights for her life resulting in her ultimate demise leaving the family and Fateh utterly devastated.

With numerous twists and turns in store, the show will now see an exciting new track unfold, that the cast for the first time is currently shooting in the vibrant streets of London. The audiences are in for a curve ball as they will witness Priyanka in a brand-new avatar in London following a 6-month leap in the show. She will now be seen as ‘Tanya Gill’, a young, attractive girl, who is free-spirited and optimistic in nature and believes in living her life to the fullest. In contrast to Tejo, Tanya sports a modern look and works in a café. In the upcoming storyline, Fateh will be seen visiting the beautiful city of London where he’s startled to see Tanya, who is a splitting image of Tejo. Bewildered by the resemblance, Fateh is on a quest to uncover the truth – if Tanya is Tejo

“Tejo has been a wonderful character to portray, one that I have enjoyed immensely. However, I now have the opportunity to explore the role of Tanya – who is the opposite of Tejo and lives a care-free life. Playing this character will certainly be interesting for me, since I can relate to certain personality traits of Tanya and at the same time see how she develops as well. Filming this sequence in London has been a fantastic experience and an absolute dream. I am positive that our viewers will enjoy watching Tanya’s cheerfulness on screen as our show takes a new spin!”

“The London track is really interesting, and we can’t wait to see how the audience will react to it. The entire team is having a wonderful time shooting in this beautiful city and we are trying to make the most of it while we are here. I am excitedly waiting for the viewers to watch this new development in the show; they will get to see their reactions when Fateh uncovers the mystery in the upcoming track.”

Will Fateh be successful finding out the truth or will he be heartbroken again?