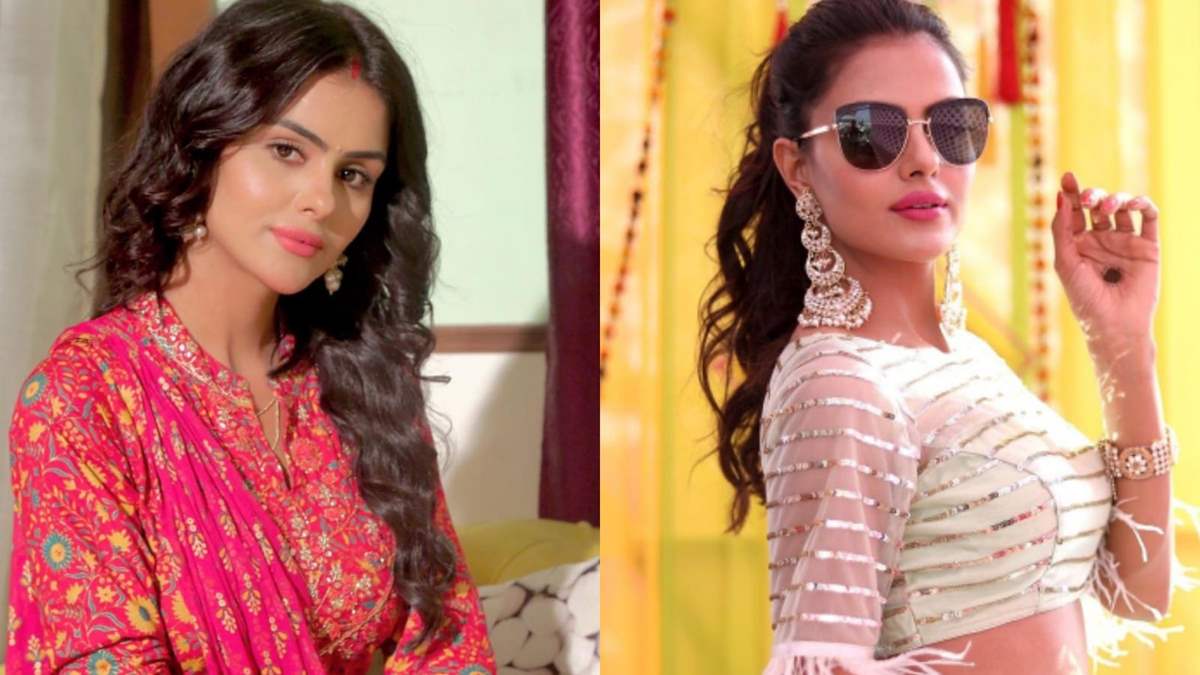 Colors’ show ‘Udaariyaan’ is gearing up for a major twist. Lately, the show has been high on drama and emotions as Fateh’s brother Amrik passed away in an accident. Fateh has brought Tanya Gill at Virk house and has posed her as Tejo. Sandhu and Virk families are finding it difficult to accept Tanya as Tejo.

In the upcoming track, Jasmine will yet again try to win over Fateh as their respective partners Amrik and Tejo are no more. It will further be revealed that Jasmine is expecting her first baby and thus Fateh will agree on getting back with Jasso.

Now, Our Source brings to you an interesting spoiler update. The show is set to witness one of the major twists with Tejo returning to Fateh’s life. Yes, you read it right!

Tejo did not die in the fire accident. She survived the same and has been admitted in a rehabilitation centre. Tejo has lost her mental stability post getting the shocking news about Fateh and Jasmine trying to kill her.

Actress Priyanka Chahar Chaudhary will be seen donning a double role in the show. While Tanya Gill is a street smart and a beautiful looking woman, Tejo will be seen in a de-glam avatar with a mental age of a child.