HomeTelevisionRaavi motivates Shiva to participate in a contest; Dhara learns about Dev's...
Television 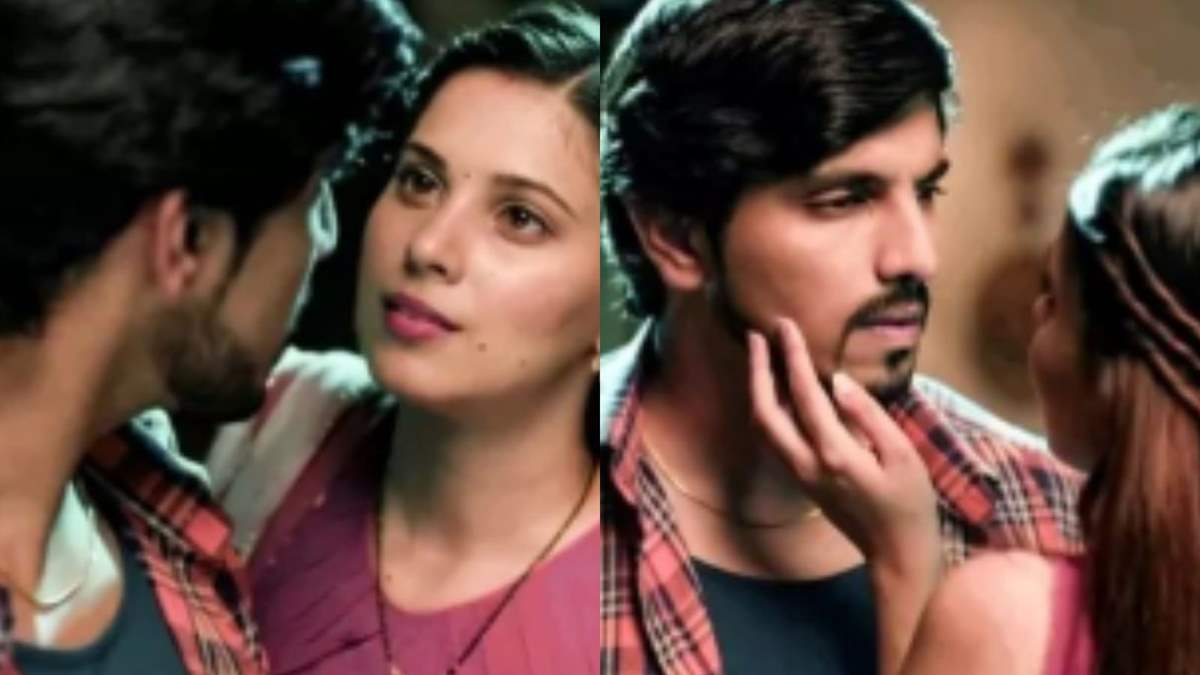 Star Plus show ‘Pandya Store’ is getting the love of the audience. The current track of the show revolves around Dev starting his own store gifted by his father-in-law Janardhan. Dev’s new store has impacted the business of the ‘Pandya Store’ which has left Shiva, Gautam, Raavi and Suman stressed. Shiva is planning to apply for a business competition to get funds to renovate the store.

In the upcoming episode, Gautam shouts at Janardhan at he realizes that he was only dreaming about Janardhan taunting him. Gautam walks ahead and realizes that goons are following him to rob him. He increases his pace and runs. He gets hit by a truck. The robbers run seeing Gautam injured.

Shiva discusses the plan to participate in the competition with Krish but He demotivates him stating that he can’t get selected as he is not educated and smart like Dev and Rishita. Krish tells Shiva that he can’t even speak in English in front of others. Suman lashes out at Krish for demotivating Shiva and reminds him that his fees are paid because of Shiva’s hardwork.

Shiva speaks to Raavi about the idea. Raavi motivates him and tells him that he will be able to pull it off and that she has full confidence in him and he just needs to trust himself and go ahead with it. Shiva gets the motivation and takes the decision to take part in the competition.

The family hears an ambulance siren. Dhara, Gombi and Hardik arrive. The family panic seeing Gautam injured. Shiva panics thinking how will he take care of everything with Gautam being unwell. Dhara asks Shiva to manage the shop while Raavi asks her to take care of Gombi and she would manage the entire house.