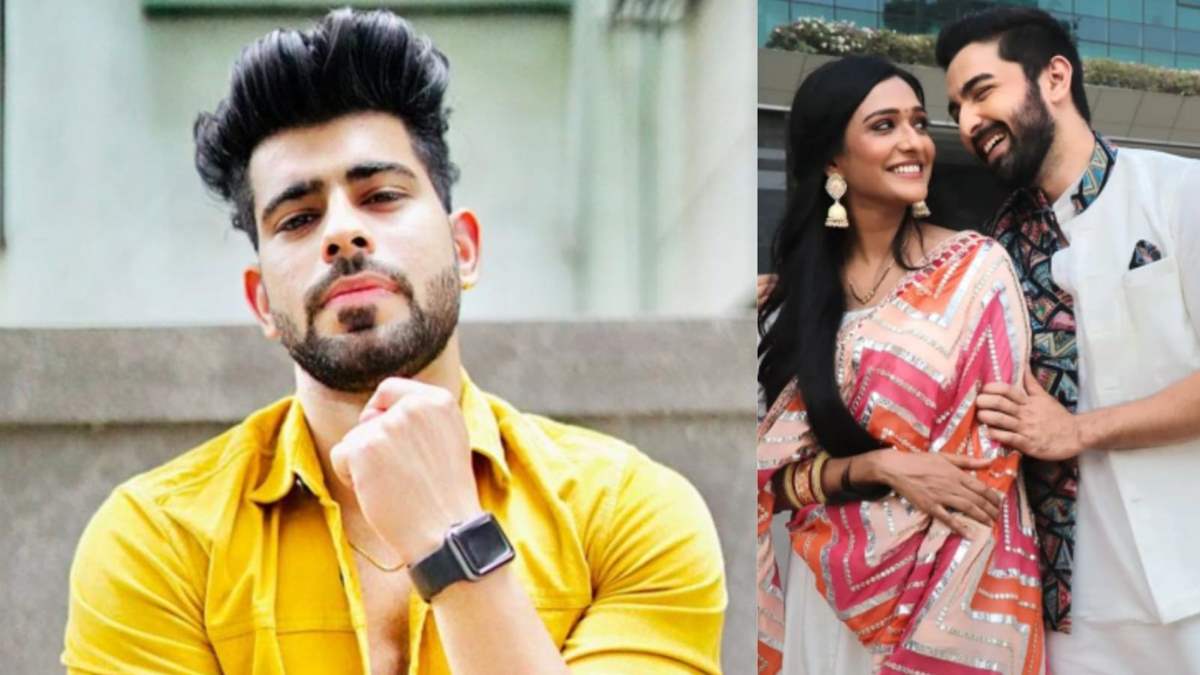 Our Source is back with an interesting update from the world of television.

We’ve been at the forefront in reporting exclusive and authentic updates from the showbiz industry. The current track of the show revolves around Lakshmi entering into Rishi’s house all over again as court has denied divorce for the duo. Lakshmi is determined to teach Malishka a lesson and come out strong in the entire situation. She has been giving it back to Malishka time and again and making her feel helpless while Rishi has slowly and steadily falling for Lakshmi.

Our Source has exclusively learned that actor Ravi Kumawat is all set to enter the show as Ronit. Ronit will be an NRI returning to India. He will be seen flirting with Lakshmi time and again which will leave Rishi furious. He will grow possessive for Lakshmi and would question himself for feeling insecure.

Ravi Kumawat has been a part of projects like Nima Denzongpa, Roohaniyat among others. When contacted, Ravi confirmed the buzz with Our Source.

‘Bhagya Lakshmi’ is produced by Balaji Telefilms. The show has a stellar star cast including actors like Rohit Suchanti, Aishwarya Khare, Maera Mishra among others.

Are you excited for the upcoming track of the show? Hit the comments section below.

Keep reading this space for more updates from the entertainment world.