HomeTelevisionRenee Dhyani all set to get married - Entrendz Showbizz
Television

Renee Dhyani all set to get married – Entrendz Showbizz 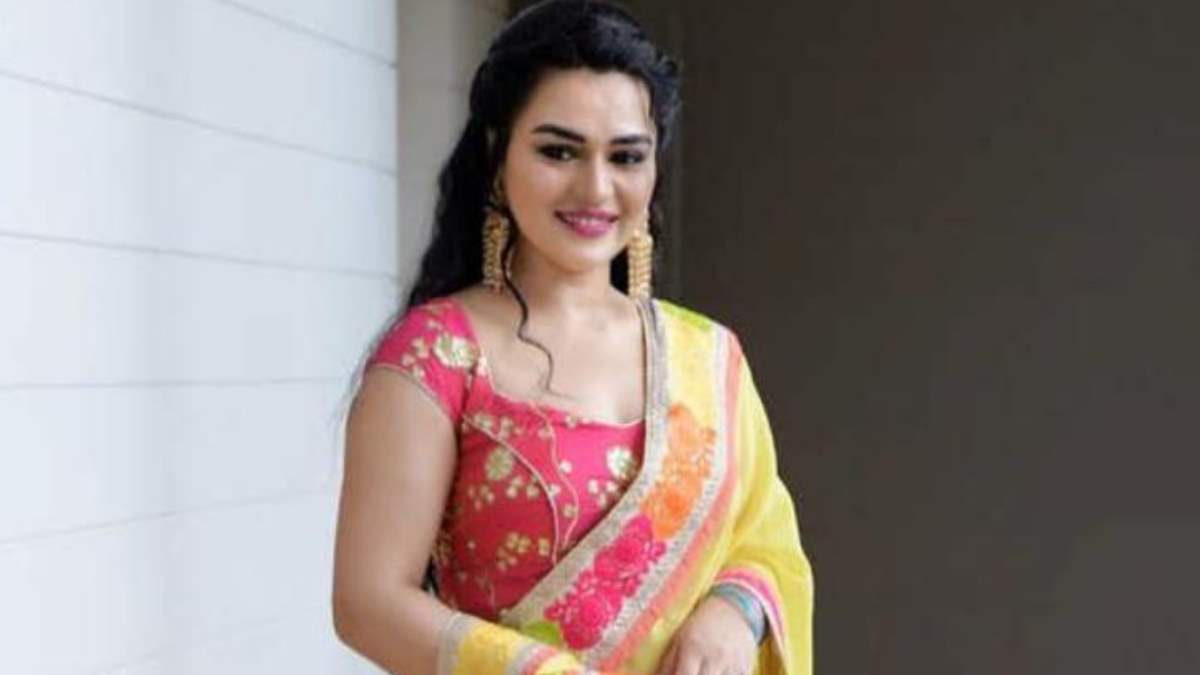 Renee Dhyani rose to fame with Roadies and was seen in Bigg Boss 8. She is all set to tie knot.

According to the report in an leading portal, Renee will be getting married to Satya Verma, a Delhi-based software engineer by profession on July 3, in her hometown, Noida.

The report also mentioned that its an arrange marriage and Renee was introduced to Satya by the family few months ago and the two got to know each other and decided to tie knot. Its is also mentioned that what worked for them apart from compatibility is that they belong to different professions.

Renee was last seen in Aapki Nazron Ne Samjha and apart from that, she has been a part of popular shows like Kasam Tere Pyaar Ki, Ek Mayavi Prem Gaatha — Chandrakanta and Yeh Teri Galiyan.