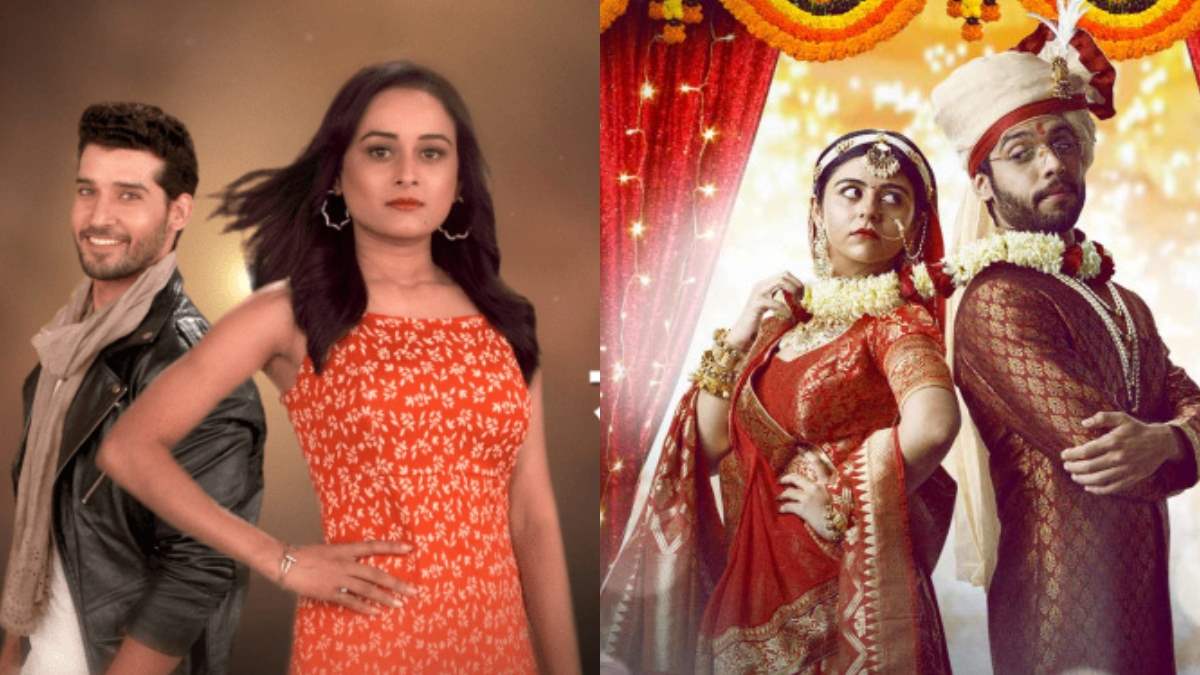 Star Plus will soon be launching a new show Banni Chow Home Delivery, and the promo of the show has already been on-air since a long time. There was already buzz in the media that Saath Nibhana Saathiya 2 might lose its 9 pm slot due to low ratings.

And now, we hear that the Rashami Sharma show, which is the sequel of Saath Nibhana Saathiya will get a new time slot. According to our sources, the show will now air at 7PM from 30th May and Banni Chow Home Delivery will take Saath Nibhana Saathiya 2’s time slot of 9 PM from 30th May. In addition, Kabhi Kabhie Ittefaq Sey might shift to 6: 30pm slot but things are still not decided yet.

However, there was a same rumour when Kabhi Kabhie Ittefaq Sey was about to be launched. There were talks that it might take the above super primetime slot but Saathiya was eventually left untouched, and the Yesha Rughani-Manan Joshi show got the 7 pm slot.

Watch out this space to know more about the show.