HomeTelevisionSai and Virat’s truth to be exposed; high voltage drama to unfold...
Television 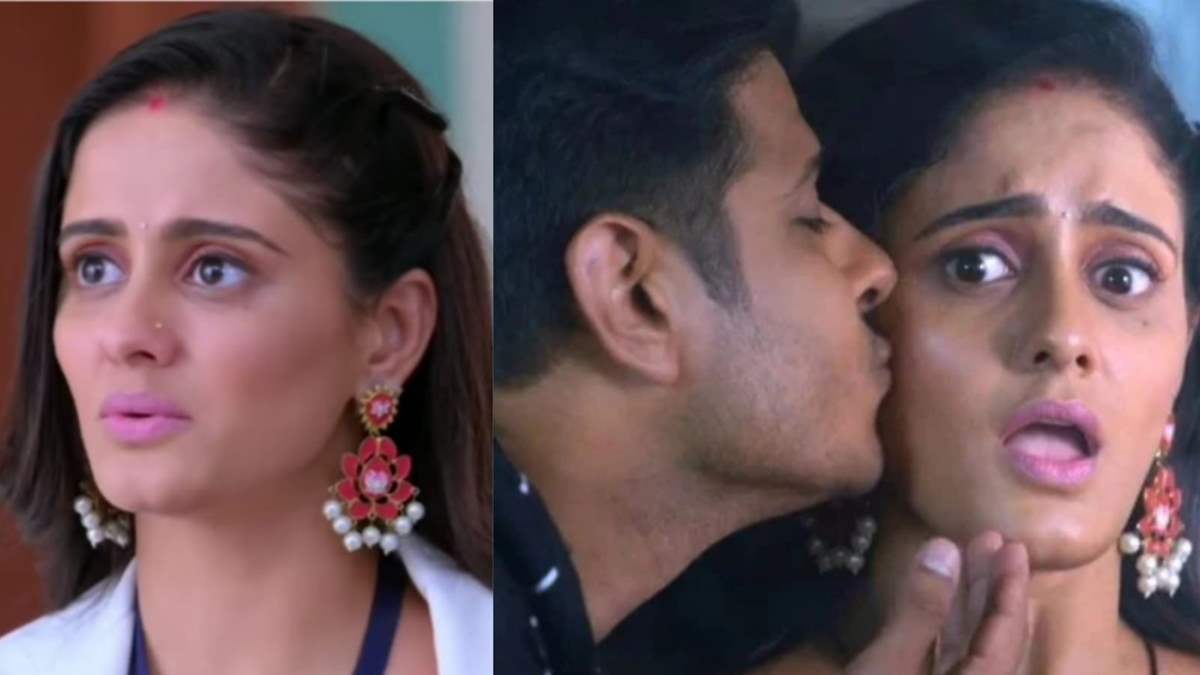 Star Plus show ‘Ghum Hai Kisikey Pyaar Meiin’ is getting the love of the audiences. The current track of the show revolves around Virat and Sai starting their life together. Virat has asked Sai to continue with her medical career while the family feels that Sai has dropped all her dreams of becoming a doctor.

In the previous episode, Bhavani Kaku arranges a special Haldi Kumkum ritual for Sai while Sai gets busy with a sensitive case at work. Sai’s boss turns out to be rude and asks Sai to carry-forward difficult cases in the beginning of her career. Virat waits for Sai but she takes a while in the hospital.

At Chavan niwas, the guests taunt Kaku as her daughter-in-law didn’t turn up for the ritual. Pakhi, Karishma and Sonali also taunt and instigate Kaku.

In the forthcoming episodes, Sai and Virat rush back to the house for the ritual but they get extremely late. Both of them try to cover-up and not reveal the truth. In the turn of events, they get exposed in front of the family member as they learn that Sai was busy in the hospital as her internship has begun. This revelation leaves the family shocked and stunned.

This will lead to a major drama at Chavan niwas with a lot of people passing their judgements on Virat and Sai. Virat will most probably support Sai and will try to do the damage control.