HomeTelevisionSai lands in a major trouble as Jagtap’s cousin dies; Jagtap to...
Television 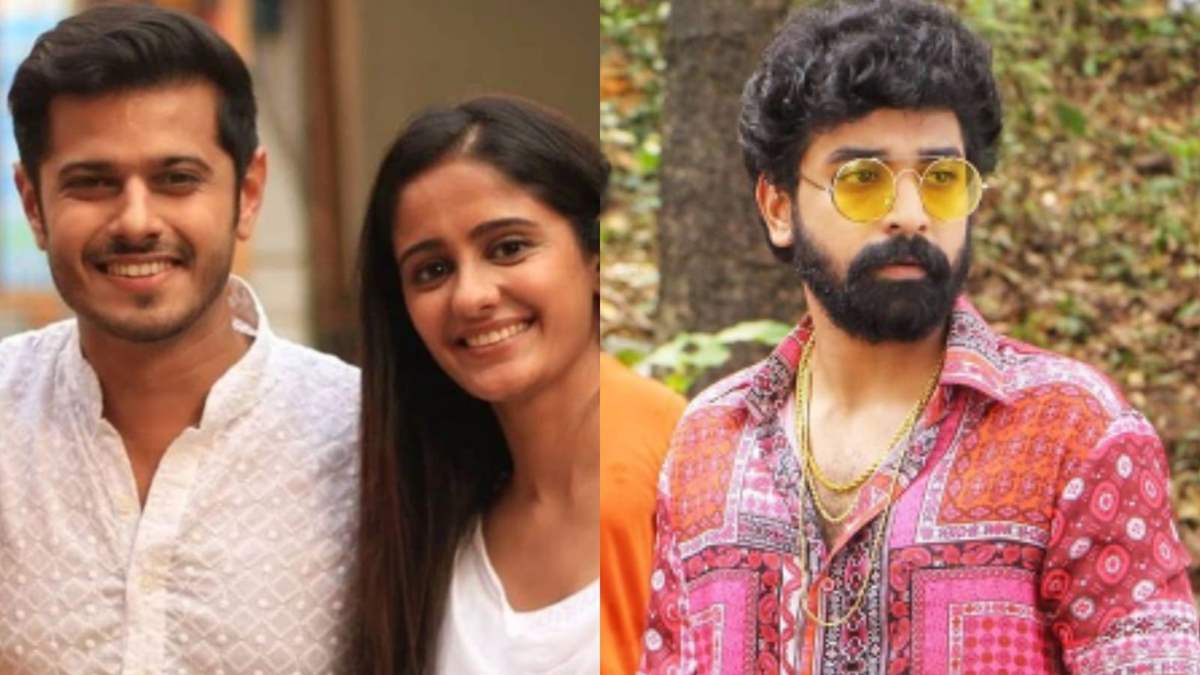 Star Plus show ‘Ghum Hai Kisikey Pyaar Meiin’ is heading towards an important twist. Jagtap Mane is back in the show and is determined to win over Sai. The current track of the show revolves around Sai’s internship under a shrewd boss whose hell bent on creating trouble for Sai by making her work on difficult cases and working round the clock. However, Sai has been handlings things well. Sai had to attend a patient who belonged to a popular goons group. Sai tried to treat him and also maintained her dignity.

In the the upcoming episode, Sai treats the patient while Thorut gives him some more medicines which results in his death. Throut is set to frame Sai in the patient’s death case.

In the forthcoming episodes, it will be revealed that the patient was Jagtap Mane’s cousin brother. Mane will be shocked to learn about his brother’s death and will plan to exact a revenge against the doctor. He will further get to know that Sai is responsible for his death. Jagtap will then start to torment Sai on the pretext of losing his brother.

It will be interesting to see how Sai and Virat will deal with Jagtap in the upcoming episodes of the show. Will they be able to expose Thorut and his evil actions? Only time will tell.