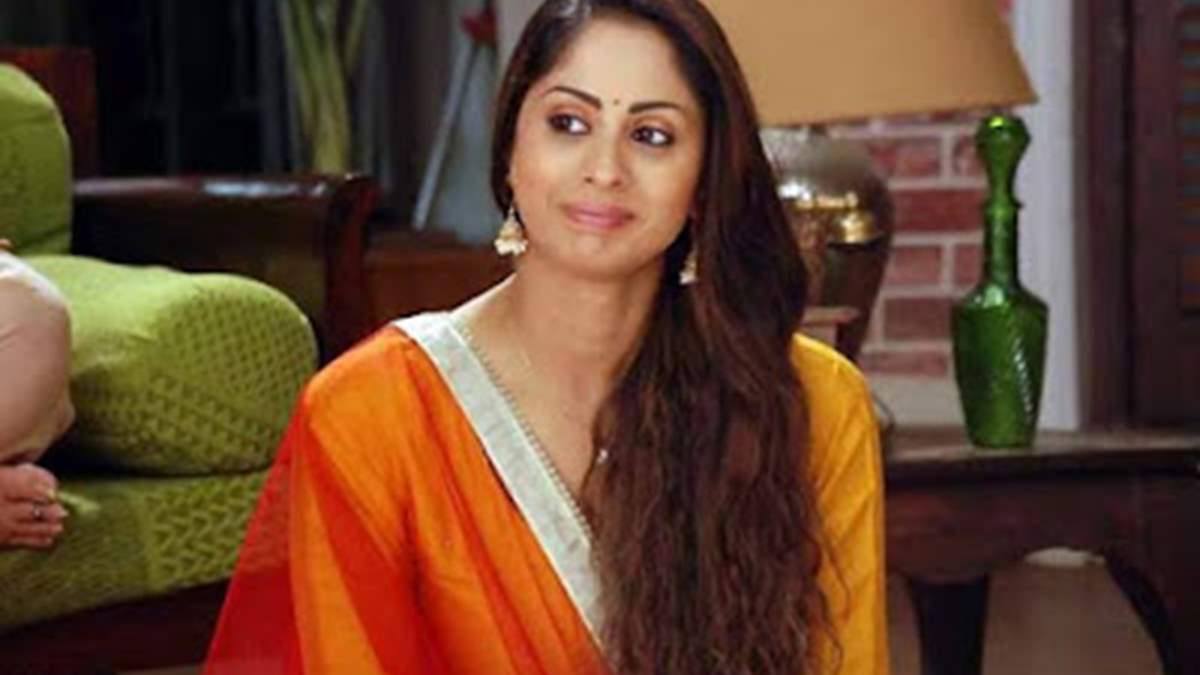 Sangita Ghosh has been garnering a lot of love and appreciation for her stint as ‘Swaran’ in ‘Swaranghar.’ It narrates the story of a mother, who against all odds, decides to build a life for herself, even if it includes going against her sons who abandoned her.

It was a few days back that a scene from the show which sees Swaran’s dupatta getting entangled and leading her to almost getting choked. While this scene went viral, Kamya Panjabi, commented on the same. Kamya shared the scene on her Twitter handle and mentioned that this is the reason why television’s content is looked down upon.

Sangita replied to all the trolls, as well as Kamya on her social media handles yesterday stating that the scene could not be executed the same way it was planned. In addition, the actress also answered a few questions for Our Source when we reached out to her.

We asked Sangita whether it affects her that someone from the same fraternity has commented on her scene being trolled and the actress says,

“I don’t think this is true. Kamya did not mean to troll, I am sure, she did not bash. Everyone has the right to an opinion, that was her opinion and I respect that. I absolutely have no hard feelings for her. With social media coming in, we’re more aware of what people think. Bashing and trolling has always been there but earlier, due to the absence of social media, it was done amidst ourselves. But now, with social media coming in, it has come out in public and everybody makes mistakes. Our show ‘Swaranghar’ is very progressive. Even our dialogues are very conversational. This was the first time we thought of experimenting but it went wrong. But now we know, the makers know, so we will take care in the future.”

While the viral scene from ‘Swaranghar’ has been receiving a lot of flak, a lot of actors from the TV fraternity have come out in support of Sangita after her Instagram post addressing the issue last night. We asked Sangita how does she feel about the same and the actress said,

When we asked Sangita about her reaction to the scene going viral and becoming a subject of memes, Sangita laughed and replied,

“I laughed hard. My first reaction on set was, “we are going viral”. Honestly, I do not even check my social media much. My husband and my team informed me and I just laughed it off. It does not really bother me much, we gave the trolls some fodder to laugh. And somewhere I feel nice that people did not like it, to me, it means they are watching and loving the show, which is why they voiced their opinions.”

The current track of the show witnesses Swaran going against all odds to build a life for herself, which includes going against her sons, who have never really stood up for their mother.