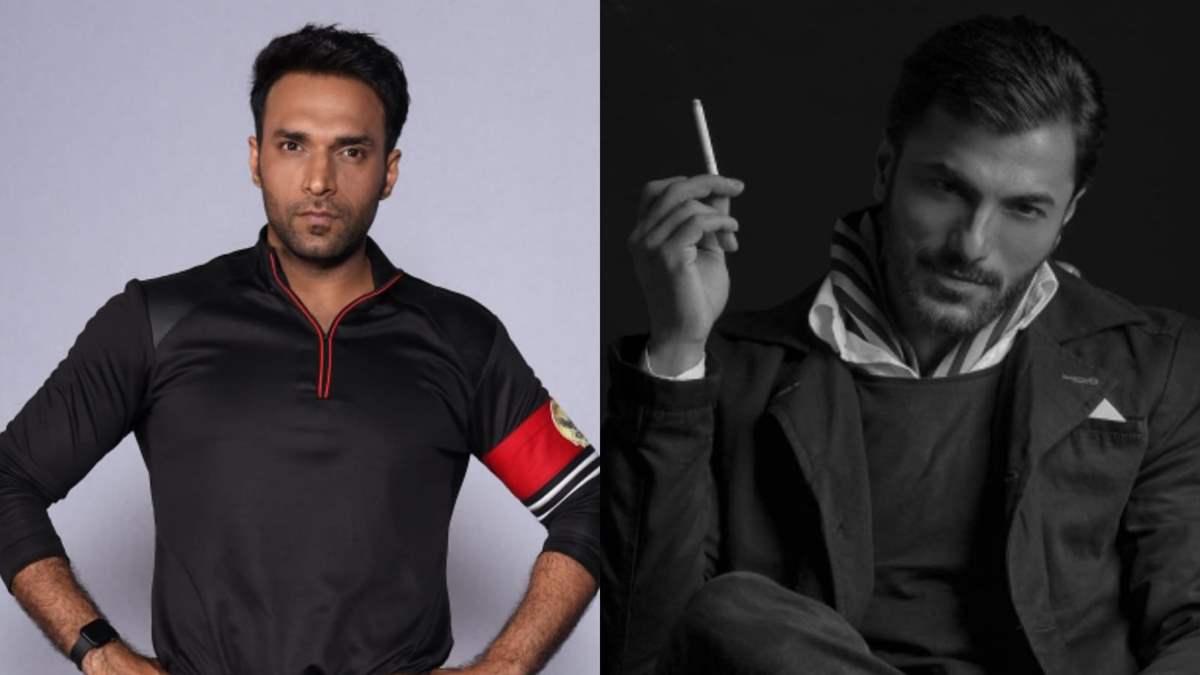 Sony SAB’s Ziddi Dil – Maane Na is keeping our hearts pounding with its major plot twists and exciting turn of events. As we all know, Param Shergill (Siddhaanth Vir) is not what he appears to be and is the mastermind behind multiple terrorist insurgencies. It was no less than a struggle for Karan (Shaalien Malhotra) to wake up to the reality of his brother, someone he has idolized for life, but he eventually chooses duty over emotions and decides to nab him down. To delve deeper into Param’s truth, Karan sneaks into the academy as Balli and starts following him further.

Meanwhile, Monami (Kaveri Priyam) is on cloud nine with Karan’s return and feels elated when the latter proposes to her for marriage. On the other end, Param’s wife Barkha who is also suspicious of his actions now becomes aware of Karan’s truth and helps him and Monami put a hidden mic and camera in Param’s room. However, this ticks Param off and he doubts that someone is aware of his truth and is keeping a close watch on him. Amidst all this, Sanju (Diljot Chhabra) goes back to her village unannounced. Sad and dejected, Sid (Kunal Karan Kapoor) tries to help her sort things out, but only seems to mess it up further. Sid and Sanju breakup leaving everyone around shocked.

Where will the individual journeys of the cadets lead them to? Will Karan be able to reveal Param’s truth soon? Is there any more danger lying ahead?

Shaalien Malhotra, essaying the role of Karan Shergill says, “Karan is experiencing one of the hardest situations in his life of standing up against his own kin. It’s not just a battle against his brother but his own self as he has grown up idolizing Param over the years. Seeing him on the path of destruction was a shocker for him but as always, Karan has chosen his duty over anything else and he now wants to put an end to his atrocities. Karan has already spoiled many of Param’s missions and it will be interesting to see how he finally gets Param’s agenda out in the open and the incidents that follow thereafter.”