HomeTelevisionShamita Shetty does not resort to cheap tactics and accusations: Kashmera Shah...
Television 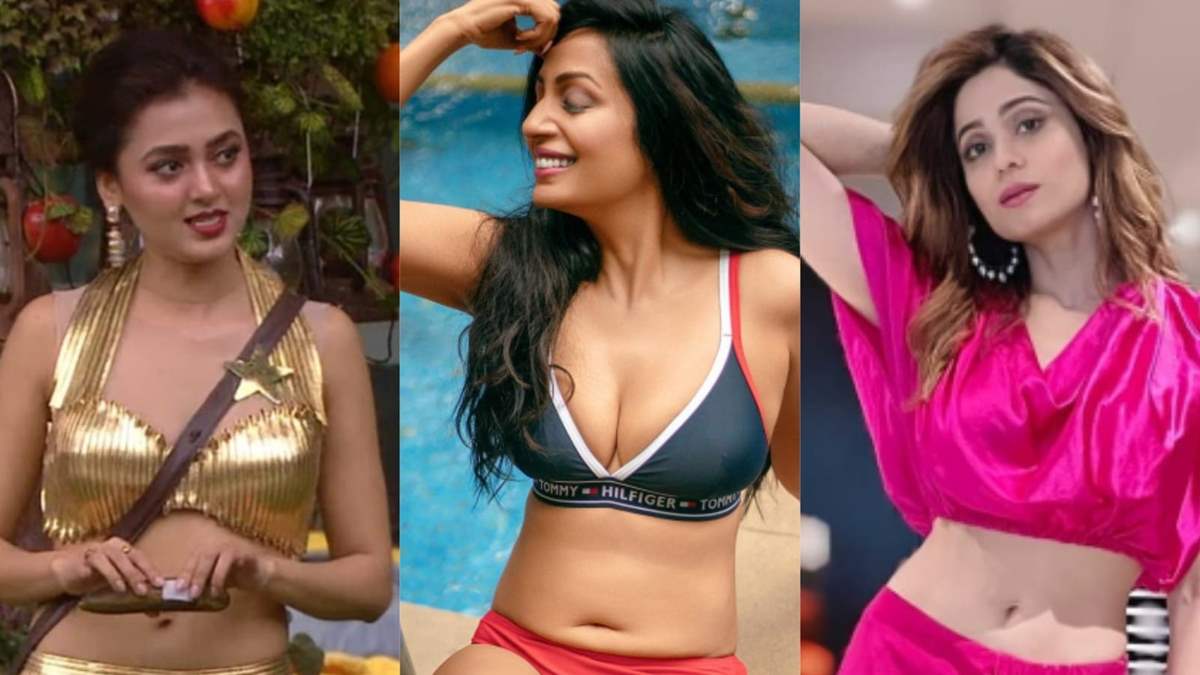 Bigg Boss 15 is currently in the last leg and will soon conclude. The show has become quite interesting with contestants locking horns to win the Ticket to Finale. In the previous Weekend Ka Vaar, a panel of contestants’ supporters were called wherein they discussed about their game play in the show. It was a fiery session as many contestants and the panelists put their strong opinions forward.

Ex- Bigg Boss contestant Kashmera Shah was seen supporting Tejasswi Prakash in the panel. The actress went all out and supported her by asing her to take a firm stand against her boyfriend Karan Kundrra as well. Kashmera put her points against Kundrra quite unapologetically and supported her favorite Tejasswi.

Well, now looks like Kashmera is not in the favour of what Prakash is doing inside the house and thus she has withdrawn her supoort from her and has extended her support to Tejasswi’s arch rival and competitor Shamita Shetty.

In the previous episode, Tejasswi spoke at length against Shamita who is the supervisor of the Ticket to finale task between her and Pratik Sehajpal. Tejasswi went ahead to claim that she will go to any extent to protect her cycle in the task. Tejasswi also accused Shamita of favoring Pratik and stated that the result of the task is obvious because Shetty will not make her win.

Tejasswi’s statements in yesterday’s episode witnessed a backlash from the viewers. Kashmera also didn’t seem to like what Prakash was doing and hence she posted a couple of tweets standing by Shetty.

Have a look at the tweets:

With so much happening in the show and on social media, it will be exciting to see who lifts the winner’s trophy.

Whom are you rooting for this season? Hit the comment section below.