HomeTelevisionShiva and Raavi renovate the Pandya Store into a supermarket - Entrendz...
Television 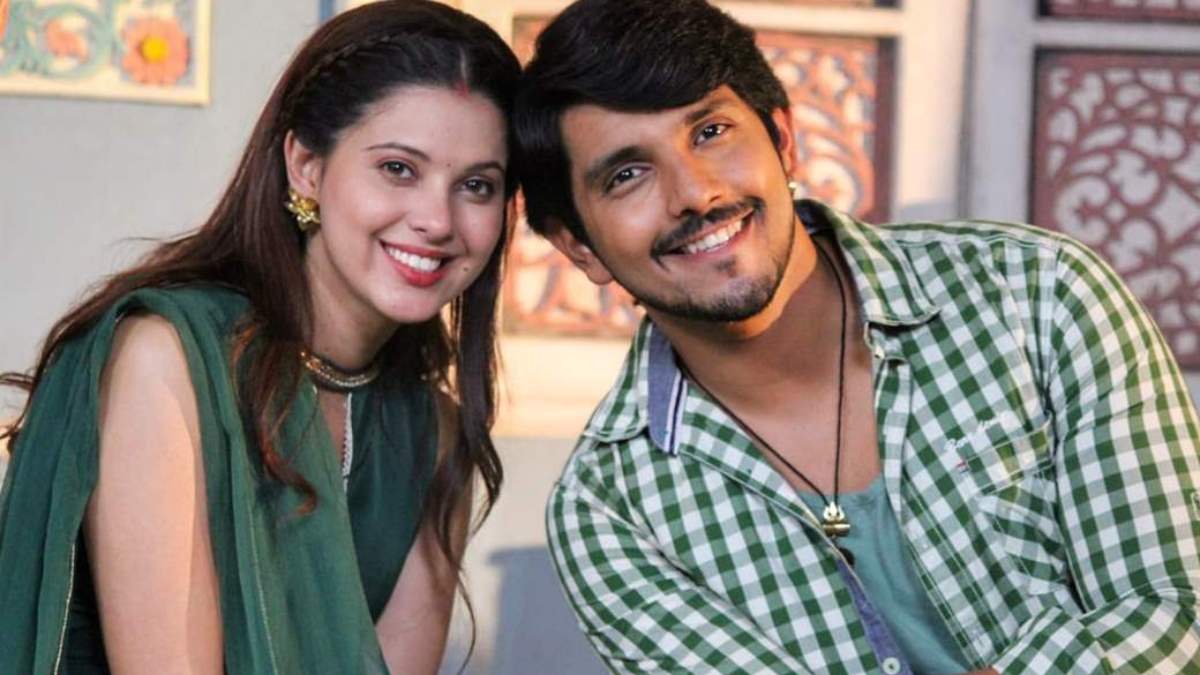 Star Plus show ‘Pandya Store’ is gearing up for some major twist and drama. The current track of the show revolves around Dev and Rishita joining the new shop gifted by Janardhan. The shop is right in front of Pandya Store, giving it a tough competition. Dev has accepted the offer of running the new store leaving his family members shocked. Shiva, however, is totally against the same.

Not only that, but Shiva and Raavi see many customers at Dev’s shop and get worried. Shiva thinks that they should think about a permanent solution to gain customers.

And now, the latest we hear is that Shiva’s smart work and business idea comes into play when he not only identifies the problem but also finds a solution. Hence, Shiva and Raavi decide to renovate the Pandya Store into a supermarket which will automatically boost their sales.

Also, it has been seen how Janardhan gets worried thinking what if Dev gets back to his brothers and renames the shop on their name. He thinks of sending Dev away and managing the store along with Rishita.