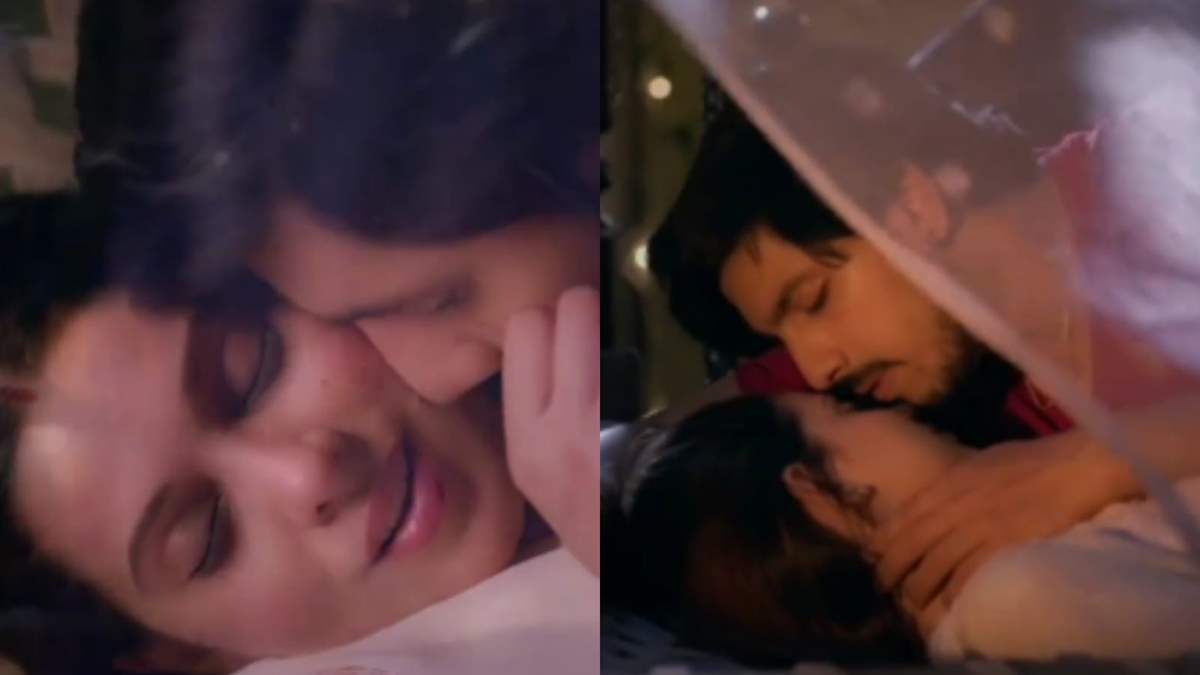 Star Plus show ‘Pandya Store’ is getting quite interesting with each passing episode. In the previous episode, Kamini’s conspiracy was exposed in front of everyone and Shiva was proved innocent. Raavi lost her cool on Rishita and lashed out at her. Rishita got emotional and frustrated and confronted Kamini.

In the upcoming episodes, Shiva and Raavi indulge in romance and get distracted. Gautam informs Shiva about the new construction plan of ‘Pandya Store’. He states that he will begin the construction work as soon as possible.  Dev returns and meets Rishita. They share a romantic moment. Rishita informs Dev about Gautam’s accident. Dev gets restless and leaves to meet Gautam. Janardhan gets happy that Dev will not be able to inform Shiva to take the permission of municipal officers before starting the construction.

Gautam and everyone gets happy seeing Dev. He tells Shiva that he is speeding the store work. Shiva asks him if he is jealous. Dev asks him if he was jealous of his new store. Dev tells him to take the municipal officer’s permission before starting the construction but Shiva doesn’t take the advice seriously. Shiva asks others to rush with the construction work and also find out about the municipal officers and the formality required.

A few officers come and break the wall erected by the workers without permission. The Pandya Store board falls and Shiva rushes to hold it. Dev also holds the board from other side.

Share
Facebook
Twitter
Pinterest
WhatsApp
Linkedin
ReddIt
Email
Tumblr
Telegram
Previous article‘Shocked’ Kunal Kemmu, Saba Pataudi react as Taimur gets trolled for his comment to paparazzi: ‘He is a 5-year-old child’ – Entrendz Showbizz
Next articleNeha Dhupia got 600 messages after her wedding to Angad Bedi, but they weren’t congratulatory texts. Here’s what they said – Entrendz Showbizz