HomeTelevisionShivangi Khedkar shares the glimpse of an unreleased promo of ‘Mehndi Hai...
Television 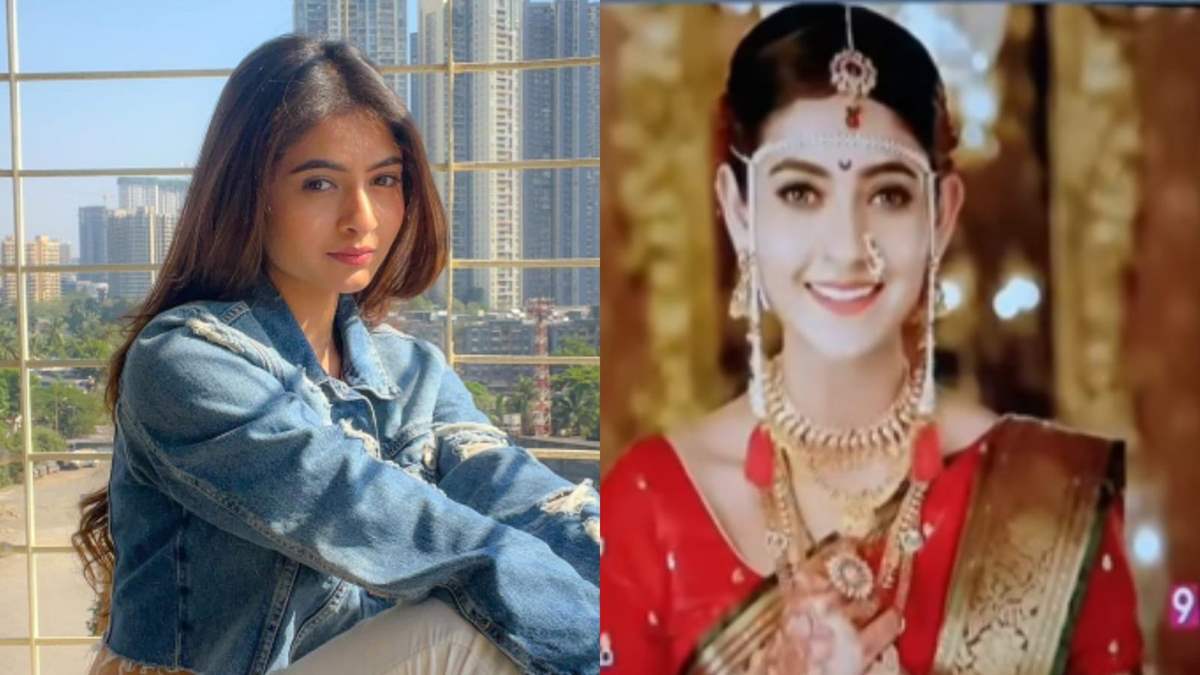 Sai Ketan Rao and Shivangi Khedkar became a rage with their performance in Star Plus show ‘Mehndi Hai Rachne Wali’ as Pallavi and Raghav. The fans were completely in awe of the couple’s chemistry and even shipped them off-screen by using ship name ‘SaiShi’.

Ever since the show went off-air, the fans of the couple are requesting producers to cast them together for shows and music videos. The actors have also opened up several times on fans’ demand of seeing them both together. And the duo has already done a music video titled ‘Mashur Banegi’ which will soon be out.

Considering ‘Mehndi Hai Rachne Wali’ is such a rage, the show is being dubbed in different languages to cater to the audiences across the world. Actress Shivangi Joshi shared a glimpse of an unreleased promo of the show which has now been dubbed in a different language. The actress also revealed that the unreleased promo for the Indian audiences was her most favorite promo.

Have a look at the picture:

‘Mehndi Hai Rachne Wali’ was produced by Sandiip Films and SOL productions. It stared popular actors like Sai Ketan Rao, Shivangi Khedkar, Geeta Tyagi, Himanshu Bamzai, Ashok Desai Phal among others. The show enjoyed a massive online fan-following as it was one of the most tweeted shows of 2021.