HomeTelevisionShocking! Gulki Joshi is Back on Sony SAB’s Maddam Sir as Urmila...
Television 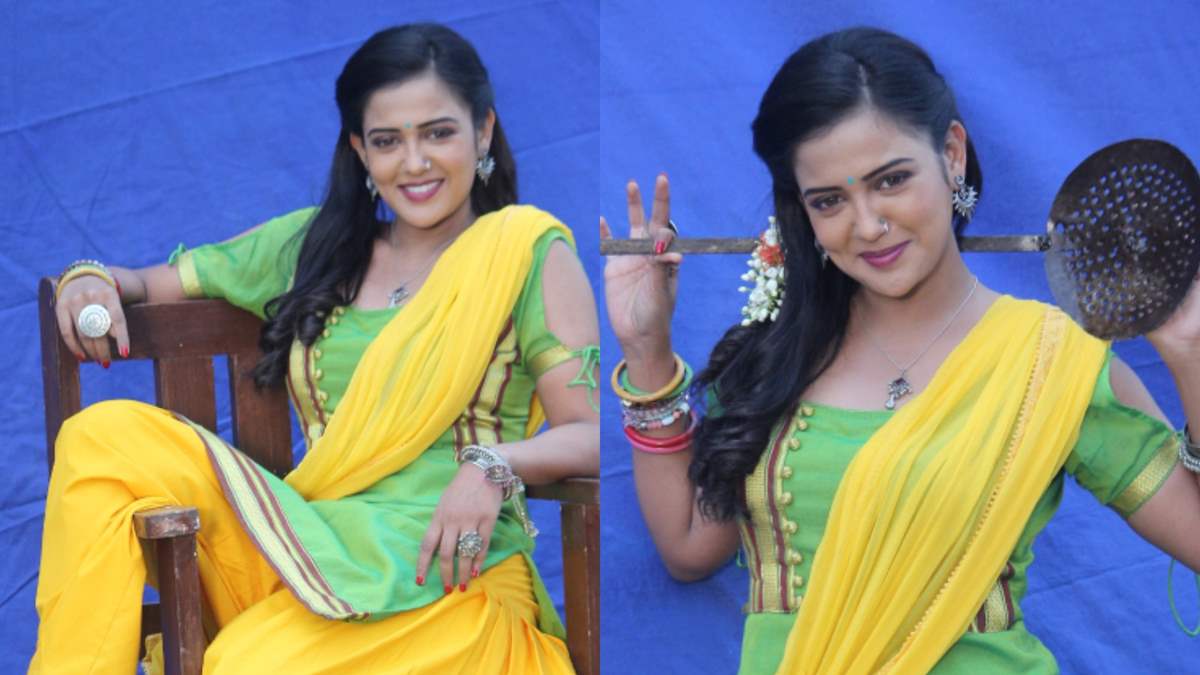 Sony SAB’s value-driven show Maddam Sir throws another curveball by welcoming back Gulki Joshi in a brand-new avatar. In a major plot reversal, the show introduces Urmila, a quintessential Mumbai girl who, unlike SHO Haseena Malik, is moohfhat, a total teekhi mirchi and quite a feisty local street vendor.  SHO Haseena Malik’s character has won a million hearts with her emotional intelligence and affection, and she is believed to be dead after being shot by ASI Mira almost accidentally. It seems like the makers have another twist in store as Gulki Joshi’s entry as Urmila is all set to keep the viewers on the edge of their seats with exhilarating twists.

Will Urmila be able to uncover who was responsible for the death of SHO Haseena Malik?

*Gulki Joshi, essaying the role of both Urmila and SHO Haseena Malik,* says, “I think this is an excellent opportunity for me, and I can’t thank my stars enough. With Urmila’s character, I will be donning a new hat as I get a chance to widen my horizon as an artist and experiment with a very new role. It feels great to be playing a different character, and I thank my makers for bestowing that trust onto me. Urmila is completely opposite to Haseena, and her character will bring exciting twists and turns to the show as I embark on this new endeavour. I hope my fans will show the same affection for Urmila as they did for Haseena. I can promise that upcoming episodes will get bigger and better. So, stay tuned to know what happens next. Get onto this spellbinding journey with Urmila.”