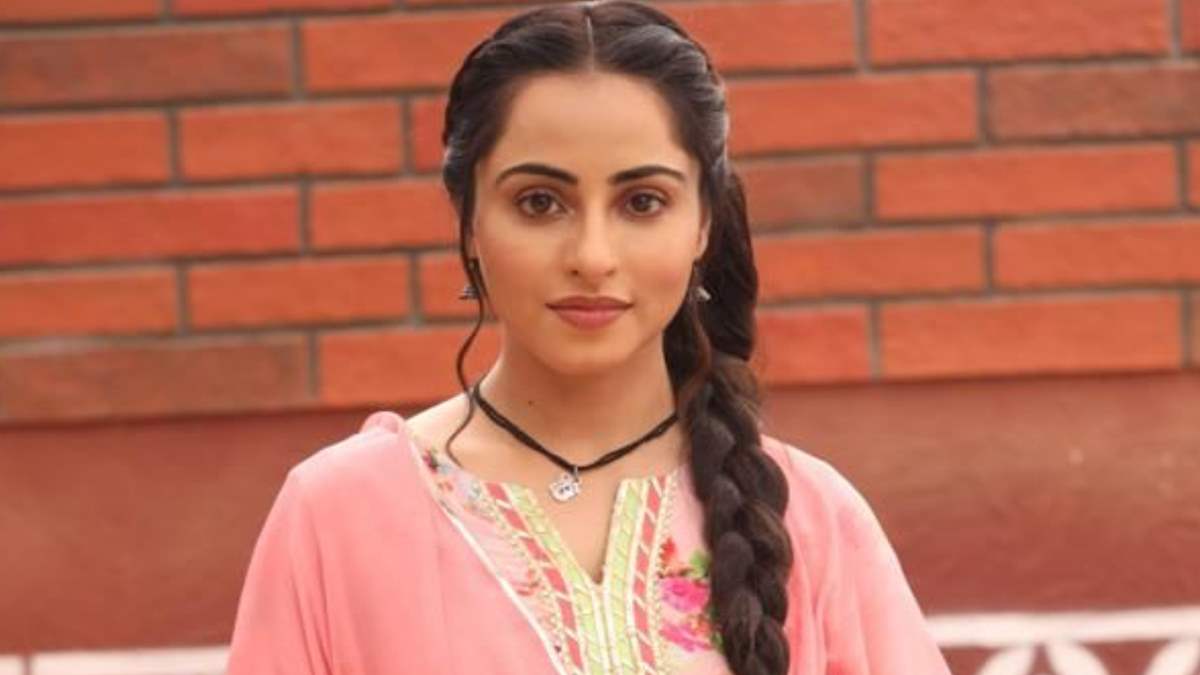 Star Bharat has always been eager to offer its viewers something new, whether it’s fiction or non-fiction shows, and the audience has always embraced the concept of these shows. Star Bharat has returned with a new fiction series and  is now ramping up to entertain audiences with its new upcoming show ‘Channa Mereya’. We will see talented actor  Niyati Fatnani playing the role of ‘Jinni’  for the show. With the star-studded cast, the show will undoubtedly catch the audience’s attention and pique their interest.

Produced by Beyond Dreams Entertainment, the show is based on the concept of love and the desire for love and cooking. On a deeper level, however, this is the story of the Yin and Yang, Shiva and Shakti, Order and Chaos, coming together. The constant coming together that results in explosion and then life. It depicts how the two attract and repel each other, as well as how they can’t live without each other because they complete one another. As a result, it becomes a universal love story with a spoonful of sadda northern tadka!

The show features two main leads, one of whom is Karan Wahi, who will play Aditya, a 27-year-old iceberg with a volcano in its belly who aspires to be one of the world’s largest hoteliers. He is on a quest for significance and meaning in his life, and he finds the answers in a girl he despises. Niyati Fatnani, on the other hand, will play the role of ‘Jinni,’ a vivacious girl who is full of life. She lives in her own little bubble of chaos and is desperate for a resolution for her family and the missing feeling of love. Jinni and her family runs a Dhaba in Amritsar that is well-known for its ‘Jinni ke haathon ka swaad,’ but she is like the shining star whose core is secretly seeking warmth in this cold world.

Taking about the show, Niyati said, “I’m very excited to play ‘Jinni,’ a lively young lady who is  full-of-life . Jinni Grewal lives in her own chaotic bubble. She and her entire family runs a Dhaba in Amritsar that is extremely popular due to ‘Jinni ke haathon ka swaad’, and it’s not just the food Jinni serves, but also the love and ‘apnapan’ she shares with the customers. Jinni is looking for something beyond her culinary abilities and lively giggles. She’s like a bright star, always shining and spreading light. A star whose core is secretly seeking warmth in this cold world. I’m overjoyed and supremely elated to take on this role, and I hope the audience enjoys it as much as I do”.

Stay tuned  to know what’s happening next on “Channa Mereya” only on STAR Bharat.