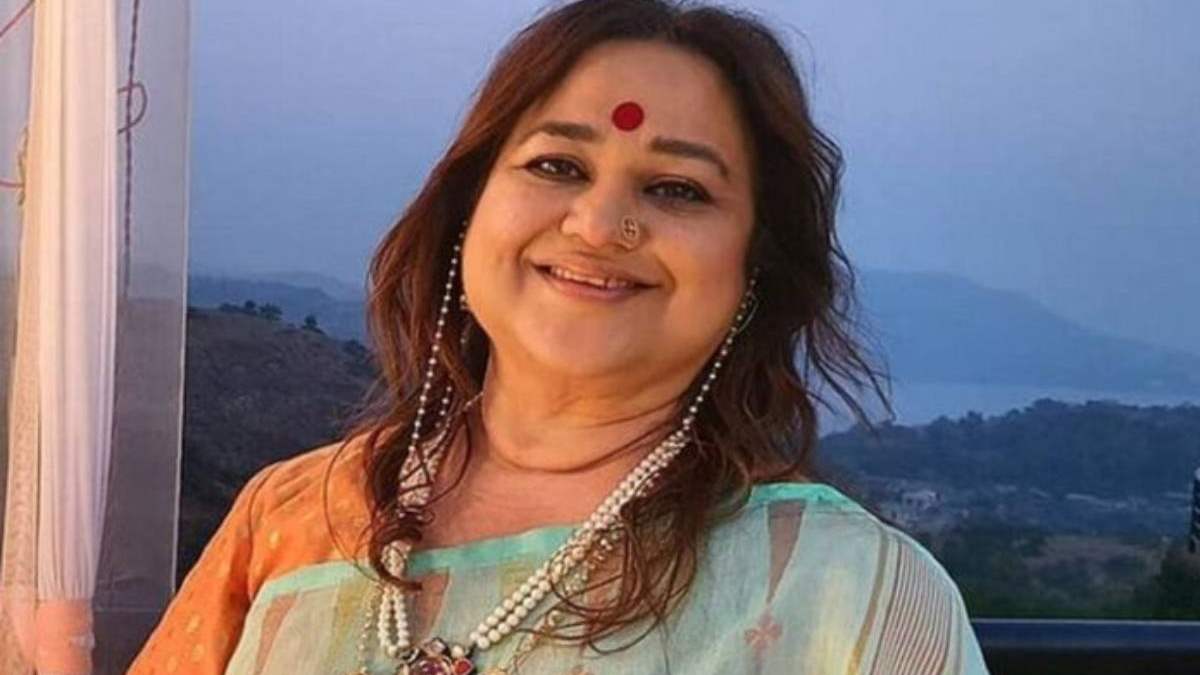 Supriya Shukla is one of the most popular actors of television. Known for her character as Sarla Arora in Zee TV’s popular shows Kumkum Bhagya and later in its spin-off Kundali Bhagya, she has was also seen in Colors’ Molkki and has now quit the shows.

It was reported in a leading paper earlier that Supriya Shukla has taken a break from Kundali Bhagya. And now, it is reported that the actress has quit the show. Confirming the news to the leading portal, Supriya Shukla told that Sarla’s role was meaty and she enjoyed playing it for eight years. She had already quit Kumkum Bhagya four years ago and continued with Kundali Bhagya. But, after taking a break for a few months, she has finally decided to now exit from the show.

Also, she went onto tell that her track in Colors’ Molkki too, has almost come to an end. She  mentioned that people still think that she is doing three shows. She clarified that her track in Kumkum Bhagya got over many years back and now, she is not a part of Kundali and Molkki.

Supriya Shukla is shooting for a web show and also looking for interesting roles on TV.