HomeTelevisionSurbhi Chadna ticks off 'Dancing in the farms' off her wish list;...
Television

Surbhi Chadna ticks off ‘Dancing in the farms’ off her wish list; Dons a never seen before avatar – Entrendz Showbizz 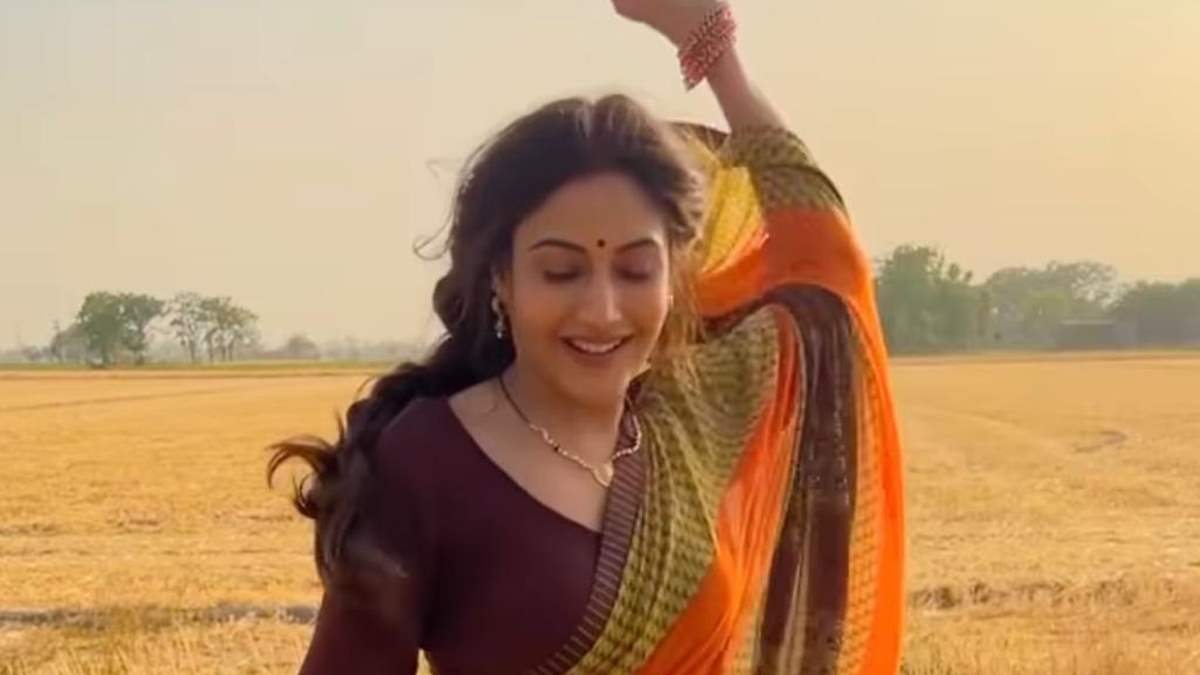 Surbhi Chandna is one of the most popular actress on Indian television. The actress has been a part of many superhit shows including Naagin 5, Sanjivani and Ishqbaaaz and also enjoys a massive fan following across various social media platforms.

The actress took to her Instagram handle to share a BTS video of her dancing in the farms of Punjab, ticking it off her wish list. The actress can be seen in a never seen before avatar, donning a printed chiffon saree and a three-fourth sleeves brown blouse. Sharing this video, Surbhi went ahead to reveal that she always wanted to dance in the ‘farms’ and that she is finally ticking it off her list.

The actress further revealed how she took some time to accept this look, but later, the look finally sank in, stating that an artist is nothing if he/she cannot let go of the barriers that they create for themselves. Surbhi can be seen dancing on a popular Punjabi number ‘Laung gawacha’ in this video shared by her.

Have a look at this video shared by Surbhi here:

Surbhi, who has always received a lot of love for all her glamourous avatars, is going to win over her fans with her simplicity this time as well!