Swaran Bedi to stand against her own sons; Udaariyaan’s Khushbeer to support her in ‘Swaran Ghar’ – Entrendz Showbizz 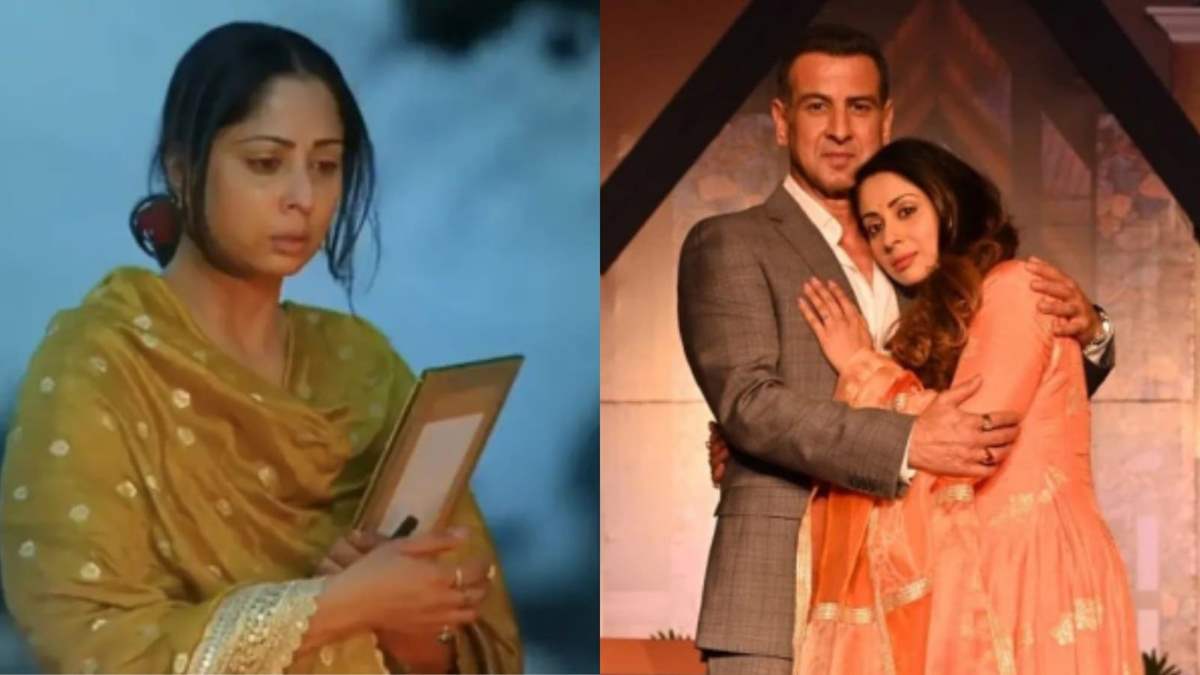 Colors’ show ‘Swaran Ghar’ is getting quite interesting with each passing episode. The show has recently launched and has got great response from the viewers. The story of the show revolves around an elderly couple facing issues in their old age as their children abandons them. Swaran’s husband Kanwal is not keeping well and wants someone to take proper care of Swaran post his death. He is certain that his children are not interested in supporting him or Swaran thus, he calls Swaran’s best-friend from her childhood- Ajit.

Swaran’s son wants her to sell of the house (Swaran Ghar) to meet the medical expanses as well as giving them their share from the property. One of the sons has been indulged in a fraud and he wants the house to be sold off at any cost so that he can settle the debts. Swaran and Kanwal are against selling the house.

Ajit’s entry in the house has left Swaran confused about Kanwal’s actions. She is unable to understand what’s going on in his mind while Ajit and Swaran met after a long time and shared an awkward moment.

In the upcoming episodes, Swaran decides to stand against her sons and take a firm stand for her and her husband. Udaariyaan’s Khushbeer who is an MLA, will be seen supporting Swaran in her decision. Udaariyaan’s Virk family is shown as a relative of Swaran’s family as Nimmo’s (Maachi of Udaariyaan) daughter is married to Swaran’s son.

It will be interesting to see how the story unfolds.

For the uninitiated, ‘Udaariyaan’ and ‘Swaran Ghar’ are produced by same producers- Ravi Dubey and Sargun Mehta’s Dreamiyata and hence they’re able to produce collaborated scenes of both the shows.