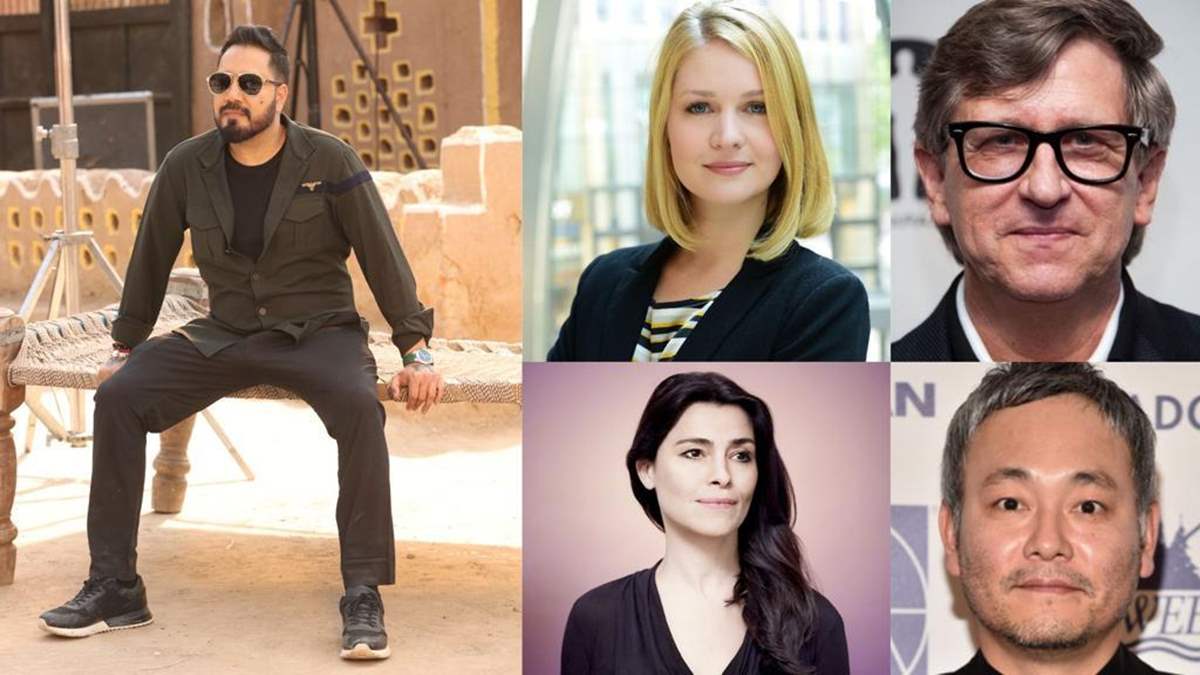 A new chapter in the swayamvar series, Swayamvar – Mika Di Vohti is all set to air soon. The show is all about Mika Singh’s quest to find the love of his life. The show has been in the headlines since its first announcement. Just the anticipation of what will happen and the exciting grapevines always circling the show, it’s going to be grand and that’s what the fans are expecting.

Recently, one more piece of news that grabbed the audience’s attention was the news of some known and international set designers being approached to make the set of the show. Eager to know the names? Eh, Well, a few names that have popped up are Emma Roach, Rick Carter, Es Devlin, and Lee Ha-Jun. If this happens then, things just heightened up big time. It will be the first time for any reality television show to be this extravagant. There isn’t going to be any doubt that the set is gonna be the most exquisite and magnificent yet. These designers are known for putting on the best work forward. It’s going to be quite exhilarating for the audiences and makers themselves. There is a lot of hype created by the fans as expected. The show seems promising and it will be very exciting to see Mika Singh in a different light. Many television actors and Bollywood stars are expected to make an entry as guests on the show and help Mika find his Vohti. The experience for the onlookers is gonna be like never before.

The news of these international designers joining hands with the makers of the show is like icing on top of the cake. These designers’ work is gonna make the feel and look of the set different from usual.

Singh is known to be the singer of some of the most successful songs in Bollywood or otherwise.

Over the years, he has given enormous songs for people to go bananas all over it. Some of them include Tu Mere Agal Bagal Hain, Dil Mein Baji Guitar, Laila, and Jadoo Ki Jhappi among the others.

The show is gonna air soon on June 19