HomeTelevisionTejasswi Prakash to be cast in 'Naagin 6'? - Entrendz Showbizz
Television

Tejasswi Prakash to be cast in ‘Naagin 6’? – Entrendz Showbizz 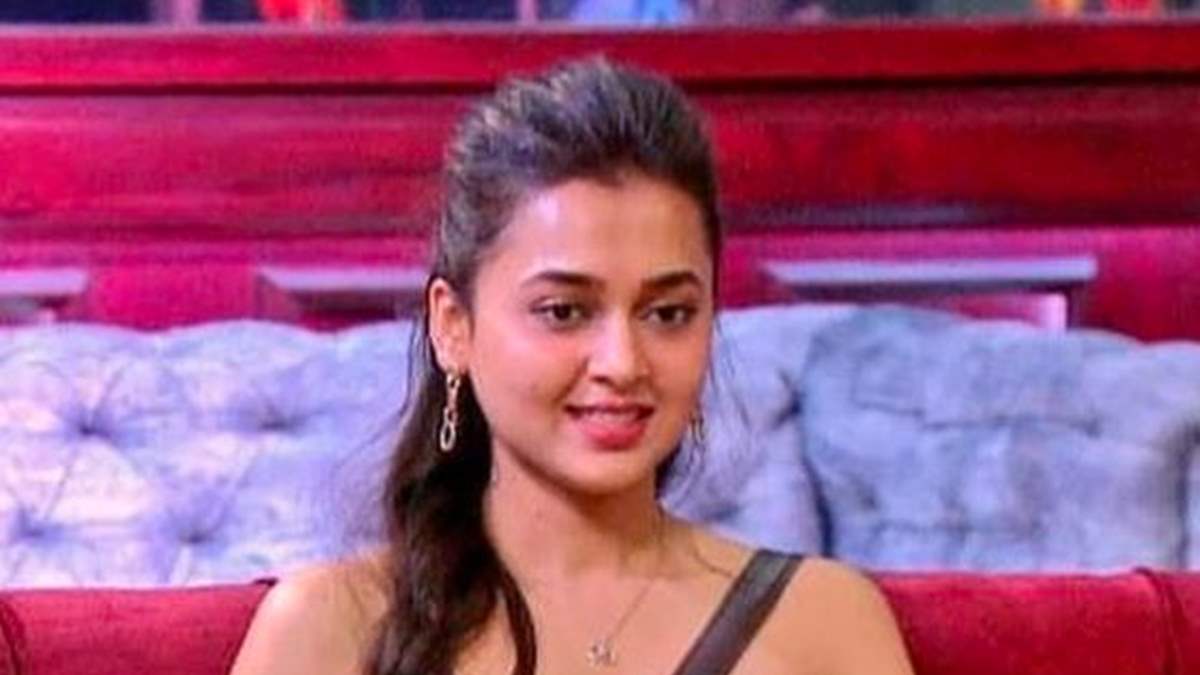 We all know Bigg Boss opens the doors for multiple actors who participate in it and for a few, it extends their popularity even more and leads to more pound acting offers ahead. That seems to be the case with actor Tejasswi Prakash. The lady is currently inside the Bigg Boss 15 house and it wouldn’t be unfair to say that this season has indeed been all about her.

And it seems she has already bagged her big project even before the season. Rumors have been circulating that Prakash has been roped in to join the cast of upcoming supernatural mega show’s new season, Naagin 6. That’s right. A source suggested that the makers are keen to cast Prakash in the sixth season of the show and the logistics are being worked upon. They also mentioned how they are waiting for Bigg Boss 15 to end in two weeks for her to come out and discuss the offer with her.

We already know that the likes of Ridhima Pandit and Maheck Chahal have already joined the sixth instalment and now Prakash may be joining in too.

However, with talks being on that Bigg Boss 15 might be extended even more than the currently stipulated two weeks, we wonder if she will still be in the running to be in Naagin 6.

What do you have to say about the same? Leave in your comments below.