The narration is the first pull for the actor – Entrendz Showbizz 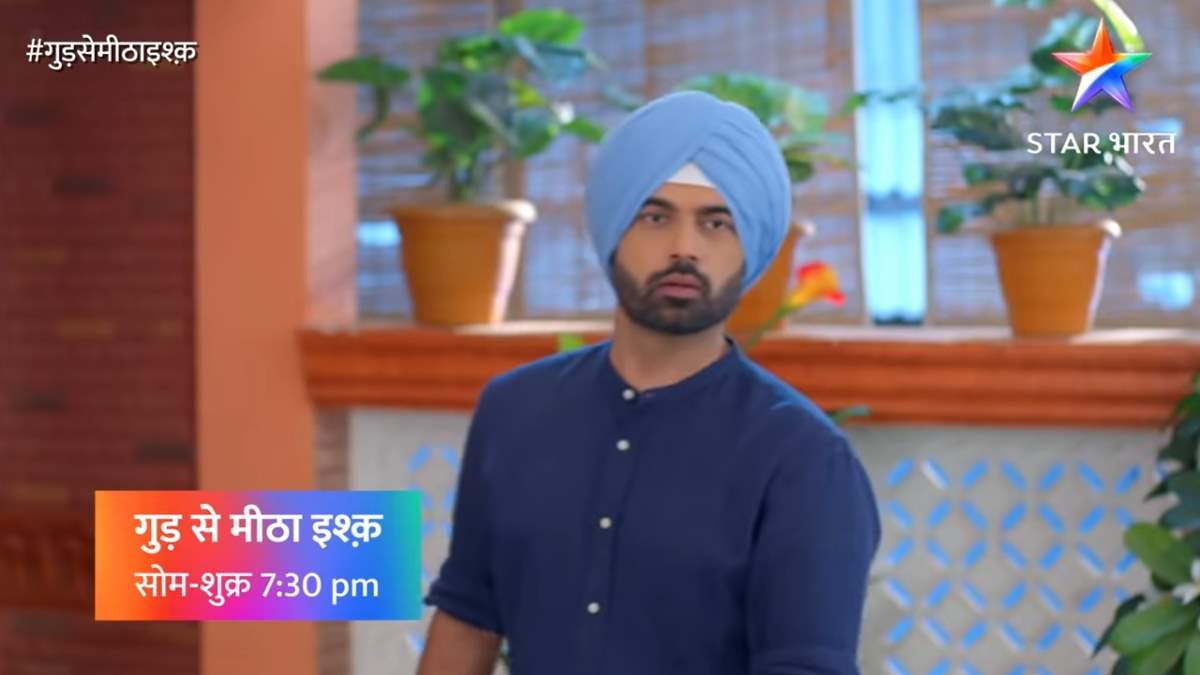 Gud Se Meetha Ishq on Star Bharat has witnessed the entry of Arhaan Behll in a pivotal role and he will be playing the role of Dev, a ‘Special Teacher’. Arhaan was last seen in Mann Kee Awaaz Pratigya 2 and will now be donning a one of its kind avatar for this show.

‘Dev’ has a unique perspective with an outlook that is beyond the ordinary and Our Source got talking to the actor about his role, how important does he think numbers are, and if he had any apprehensions since the show is a remake.

We asked him about the thought process behind taking this character up, and he said,

”Everything, right from the story, the story is an adaptation of a Bengali show, so when I got the narration, saw the episodes of the show, saw scenes and understood the entire thing, everything is so beautiful. The narration is the first pull for the actor because when you know you are going to be a part of this project, you will move forward if you like it. Dev is amazing, because the way they have shown him and the bond he has with with Pari, and others, and his backstory, it is a lot. The narration was awesome and I am super excited to put it on screen and there was no doubt.”

Since this is an adaptation and the story has been told, we also asked him if he any apprehensions about taking it up as opposed to picking up an original story. He tells us,

”Nothing like that; first because it is a change of language, and even I haven’t seen the show. Normally, we take concepts from books, sometimes other languages, hence there was no apprehension, because it is not scene by scene, they always modify and include changes to cater to the audience. We are making a show for OTT and TV audience, so obviously, for them, it is to be moulded like that. For starters, the guy in the original show is not a sardar (just an example). We keep the plot and crux same, but obviously, there are a lot of changes and I think that is the best part.”

A Film Farm India production, ‘Gud Se Meetha Ishq’, is bound to make us believe in a lot of things and transform our living rooms into a scenic mountain range. Starring Arhaan Behll, Pankhuri Awasthy, Meera Deosthale’s and many others. Their co-stars include, Peelu Vidyarthi, Vishal Chaudhary, Amrapali Gupta, Ananya Khare.