This feels like a dream come true – Entrendz Showbizz 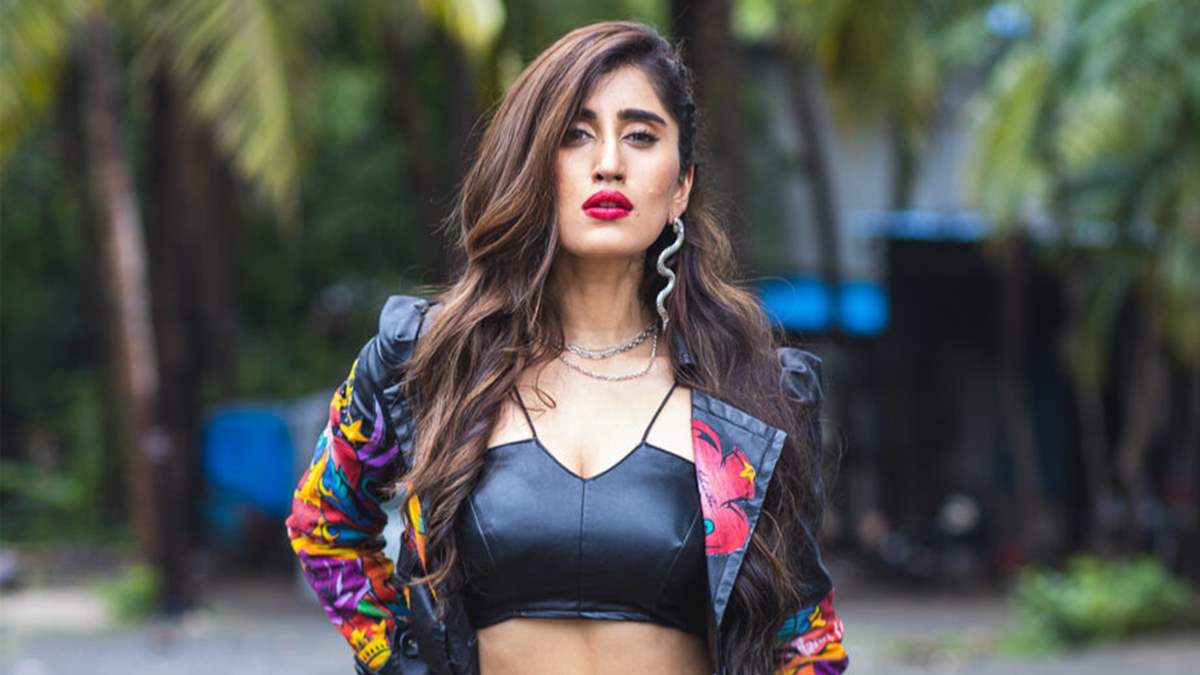 Apart from that, Akasa is recognized for her popular pop track “Thug Ranjha,” which was released in 2018 and immediately became one of the most popular Indian music videos. Akasa has carved out a niche for herself in the music industry with hits like “Aithey Aa” from Bharat, “Dil Na Jaaneya” from Good Newzz, “Maserati,” and “Shola,” among others.

Now, Akasa has featured on the prestigious Times Square for her new song Saamna. The diva posted a series of pictures and videos of herself from Times Square. She captioned it, ” Kasa is on TIMES. EFFING. SQUARE! Beyond something i have ever dreamed of”.

In an exclusive conversation with Our Source, the singer opened up about the big news. She said,

“Honestly, I am feeling so overwhelmed right now, i can’t express it in words. But I just want to say how grateful and thankful I am. This is beyond my imagination. I am on Times Square…this feels like a dream come true. I can’t thank my fans enough, for all the love and support they have been giving me. And to all the people who have had my back in this journey”.

On the professional front, the singer was last seen in ‘Kamle’ and ‘Saamna’ which received an enormous amount of love from the audience. For now, she is working on some amazing tracks which are sure to be a blockbuster hits.