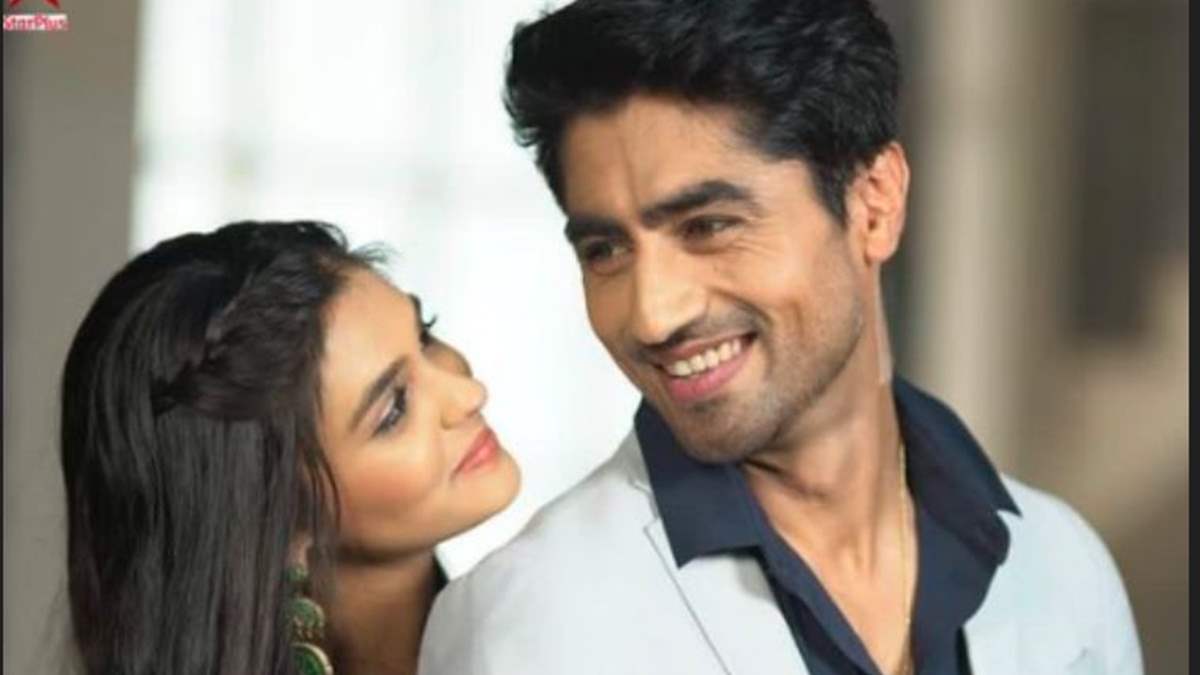 The TRPs have been rarely witnessing developments but this week has witnessed a big one which produced a domino effect and led other shows to fall down. Let’s have a look-
- Advertisement -
Featured Video
- Advertisement -

Yeh Hai Chahatein has managed to sustain rather well after re-entering the list a couple of weeks ago. In times where numbers are rising for every other show, this Star Plus spin-off has managed to also work wonders as it is still on the 5th spot with a great 2.8 points.

Seldom do we see the constant 3rd spotter witness a fall and go down but that has happened this week. Star Plus’ Imlie, that is a constant with the 3rd position is now down to the 4th position with a minor loss in points as well as it fetched 2.8 points.

While Imlie’s drop is a rare occasion, what is even rarer is Ghum Hai Kisikey Pyaar Meiin losing numbers and positions. The show that is also a constant with the 2nd spot every week witnesses a rare drop and is down to the 3rd spot also coming out of the 3 point club and grabbing 2.9 points.

Rajan Shahi would be a happy man as both his shows are in the Top 2. Yeh Rishta Kya Kehlata Hai manages to do so well and has witnessed a massive jump right to the 2nd spot grabbing 3.1 points. It is amazing that even with changing faces, the longest-running show grabs big numbers and sustains so well.

As mentioned already, another Rajan Shahi show is at the top and this one is no surprise. Anything can happen anywhere but none of that makes a difference to Anupamaa that tops the charts again grabbing a great 4.0 points.

Which entry/exit surprised you the most? Leave in your comments below.