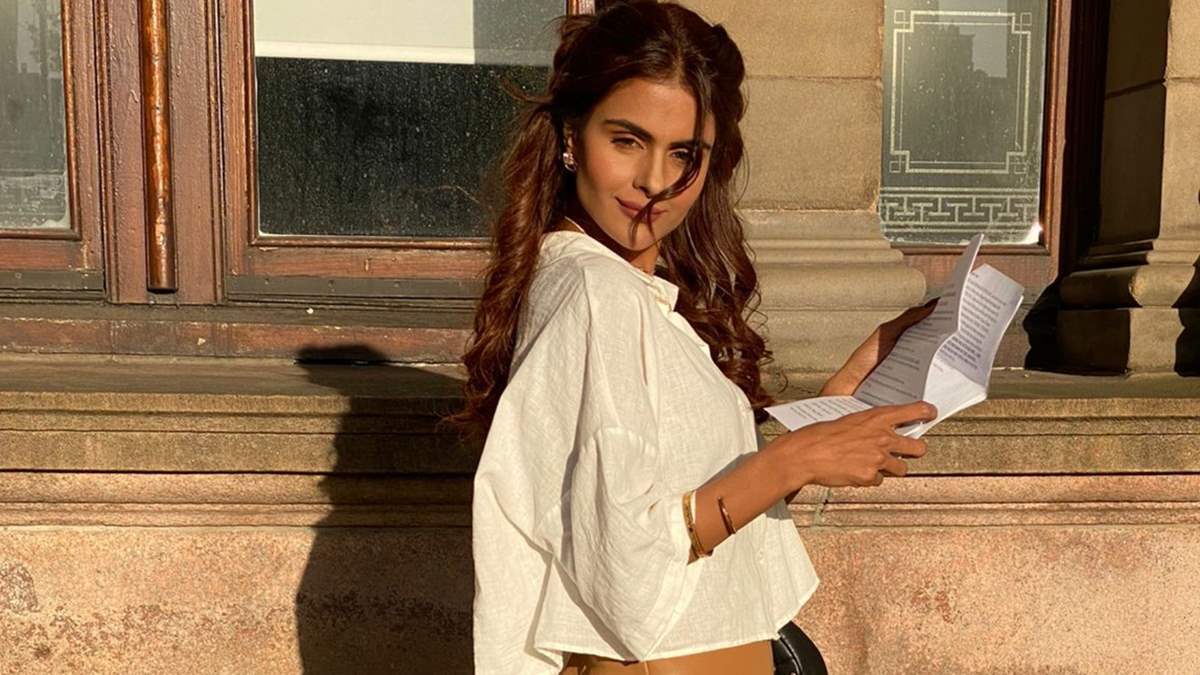 Nothing more dreamy than introducing yourself with a sun-kissed click from London, isn’t it? And well, that’s how team Colors has decided to introduce everyone to Tanya Gill, a free-spirited and charismatic new twist in ‘Udaariyaan’! And now, fans must gear up for unravelling the mystery of her true identity in the ‘Udaariyaan London Special’.

And well, it looks like fans are in for quite a treat after all because this new avatar has everyone excited. Now, Tejo will be seen donning the role of Tanya and will be seen in a whole new avatar, a different side, but how will things go about ahead and what is going to happen with Fateh and her life!

Meanwhile, we’ve already gotten a glimpse of what would the upcoming track look like after all and the first promo of the London shoot has got everyone talking. With so much drama happening, it is only a matter of time that fans will be able to get just enough of what’s in store.

Karan V Grover, Priyanka, Ankit Gupta, Isha Malviya along with the makers of the show, Sargun Mehta and Ravi Dubey are all in London and have been sharing regular glimpses from their shoot as well as behind the scene fun moments. Together, it only has everyone mighty excited to see what’s ahead.