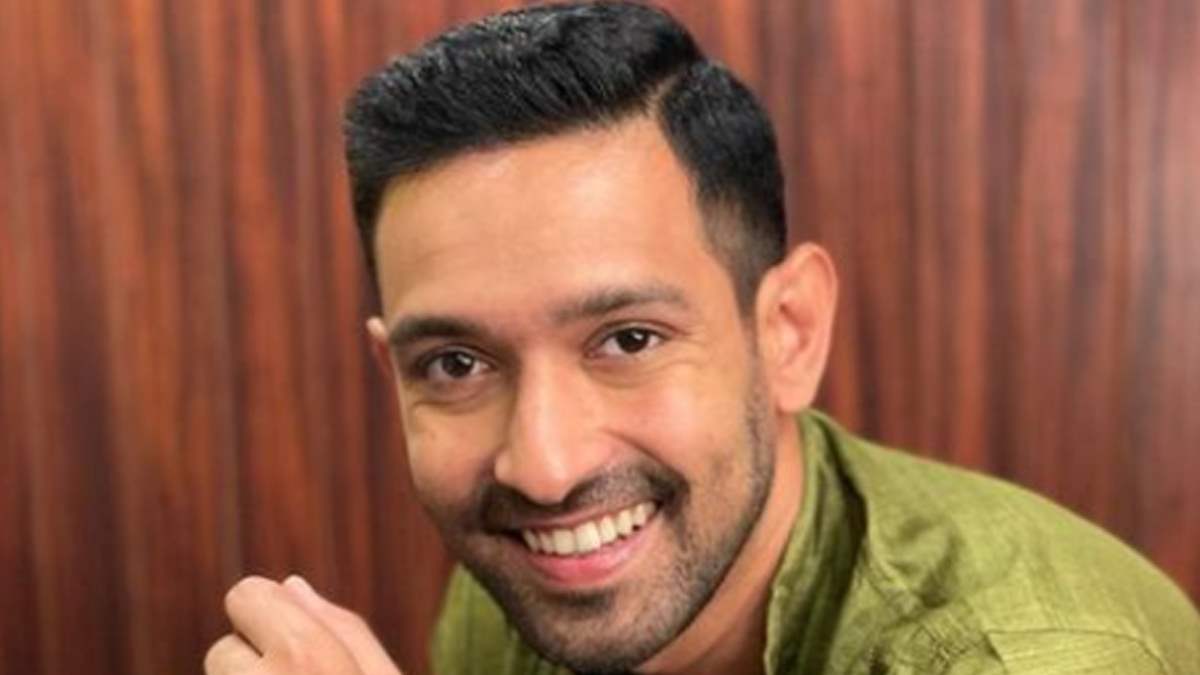 Actor Vikrant Massey is set to return to television after eight years with documentary series “Kahani Navbharat Ki”, which will chronicle key moments that shaped the country’s history and its evolution.

Massey said he was drawn to host the series as it is a timely reminder of India’s history.

“What prompted my return with the show is the simple fact that there is a dearth of informative content on TV today. When we recognised that we are celebrating 75 proud years of our independence, this felt like just the right show for me to come back and interact with my audience. It is a highly researched non-fiction show, which I am doing for the first time in my life,” Massey told PTI.

Directed by Aparna Sanyal, the 10-part series will commence from January 30 and air every Sunday.

The 34-year-old actor, who was last seen on the TV show “Ajab Gajab Ghar Jamai”, said “Kahani Navbharat Ki” has an inspiring quality attached to it which will reach out to the audience, especially the younger generation.

“The kind of historical anecdotes, stories, and inspiring personalities I came across–especially the ones I was not really aware of–that inspired me a lot. I thought, if I could feel this way there is a huge possibility for the audience, especially the younger generation, to feel the pride.”

The actor said the series aims to unearth forgotten historical incidents and present them to the viewers with utmost “authenticity”.

Massey said the show’s research team worked on it for more than two years in an attempt to bridge “the information disparity” between the younger generation and what transpired 75 years ago when the country attained independence.

“Due to the advent of social media, we have a lot of chitter chatter going around. But we don’t really have an in-depth understanding of what really happened. We want to go back to those archival materials, those incidents or anecdotes which have been far forgotten. We want to revive them and share them with people. These stories chronicle pivotal moments in the founding of the country,” he added.

According to the makers, the show will use hybrid form of storytelling for its narration, employing elements, like sketches, animations, stylized graphics, full-frame illustrations, contemporary footage and interviews in addition to rare archival footage.

Share
Facebook
Twitter
Pinterest
WhatsApp
Linkedin
ReddIt
Email
Tumblr
Telegram
Previous articleMeat Loaf’s Wife: All About His Relationship With Deborah Gillespie & Past Marriage – Entrendz Showbizz
Next articleBB 15: I can do nothing if you think contestants are being treated unfairly – Vijay Vikram Singh to fans – Entrendz Showbizz