HomeTelevisionWhy did wife Lizelle spray foam on Remo's face on DID L'il...
Television

Why did wife Lizelle spray foam on Remo’s face on DID L’il Masters? – Entrendz Showbizz 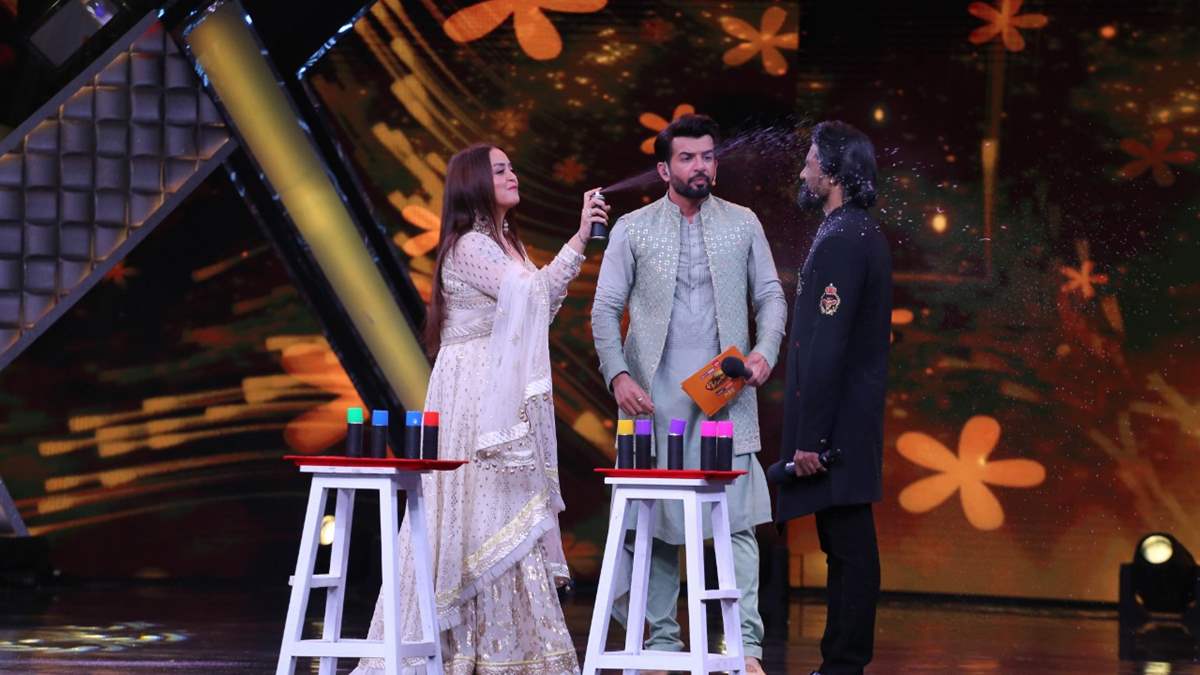 Over the last three decades, Zee TV has been instrumental in providing the Indian youth with a global platform to showcase their singing, dancing, and acting talent. The channel’s most iconic dance reality show, Dance India Dance, also revolutionized the landscape of dance in the country when it first began to air in 2009. Over the last 13 years, the platform has stood testimony to the sheer passion and love that India holds in its heart towards dance. After giving the audience a glimpse of this year’s mind-blowing talent, Zee TV recently launched its top-rated reality show for the youngest dancing talent in the country – DID L’il Masters Season 5.

Since its launch, viewers have been having a gala time watching the young dancing sensations put up some wonderful acts week after week. This Saturday as well, viewers are in for a special treat as Remo D’Souza’s wife Lizelle and Sonali Bendre’s husband Goldie Behl will appear on DID L’il Masters. While the talented youngsters managed to impress the special guests as well as the judges during the shoot, it was Jay’s fun-filled game of ‘Do you know me?’ that took everyone by surprise. Jay put Remo and Lizelle to the ultimate couple test and asked them questions like Lizelle’s favorite lip shade, her mother’s birthday, Remo’s current weight, and his favorite dish, amongst other things. However, it had a shocking twist! The person who gets the answer wrong would get his / her face sprayed with a snow spray.

Both Remo and Lizelle had foam sprayed on their faces, but it was the choreographer whose face was covered with the spray as he surprisingly didn’t know most of these details about his wife. Jay also joked about his performance in the game, to which Remo replied back, “Let’s get you and Mahhi to play this game and let’s see who wins.”

While the hilarious game brought out the funny side of Remo and Lizelle, wait till you watch the stunning performance of Nobojit this weekend as he flawlessly performs a song in reverse. What’s more is that an exciting element – Robambo will also be revealed on the show this weekend! It is a first-of-its-kind robot on a reality show that will not only interact with the contestant, viewers and the judges, but will also entertain them.