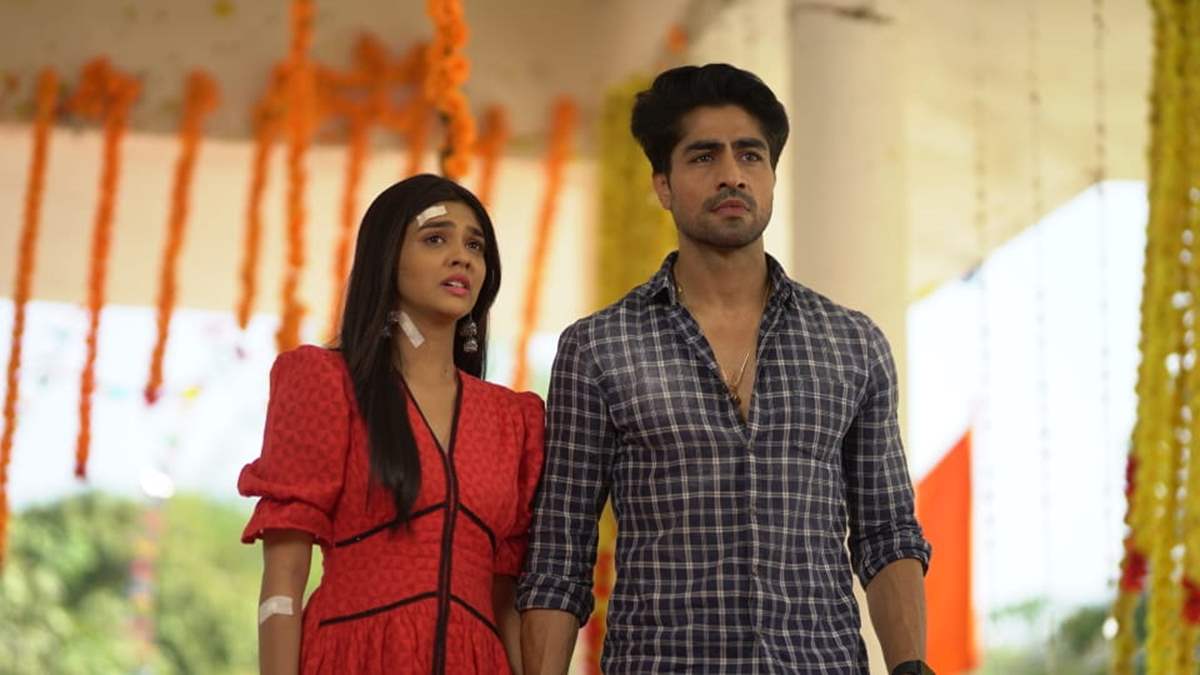 Abhimanyu and Akshara of Rajan Shahi’s “Yeh Rishta Kya Kehlata Hai” have confessed their feelings for each other but Akshara is worried about the family’s reaction to it. Abhimanyu tells her that they won’t have a reply when the family asks them what their relationship is called, he advises that they get married and then meet their respective families.

Meanwhile, Harshvardhan asks Manjari to call Abhimanyu and tells her that if he doesn’t show up for the wedding, it will leave a very traumatic impact on Aarohi and it can ruin her life, both personally and professionally.

Later, the Birlas reach the Goenka house with the baarat but without Abhimanyu. The Goenkas ask them how they can let this happen. Manjari recalls talking to Abhimanyu and Akshara and telling them that she supports them but they should not forget about their families.