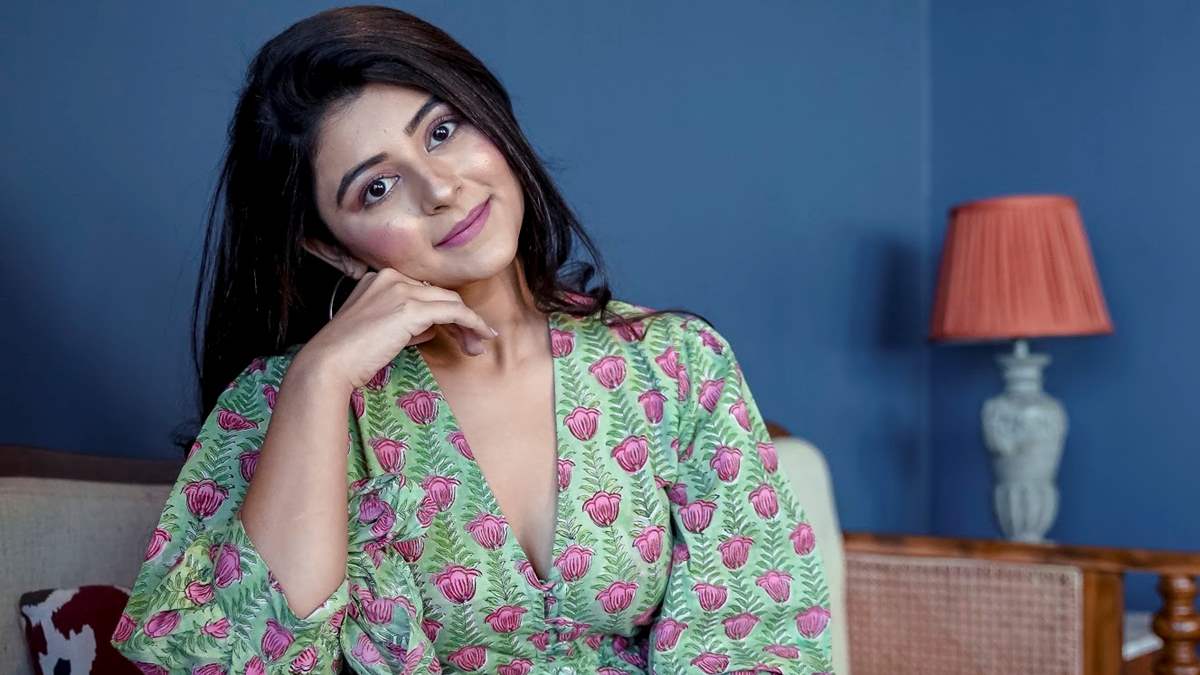 Television is often said to be mirroring society and as the world around us evolves, the stories on the small screen continue to transform as well. Actress Yesha Rughani, who is currently part of the show Kabhi Kabhie Ittefaq Sey, says that this change is natural and inevitable.

“I think it is a very natural thing to evolve. We grow each day, we evolve each day and so does the audience, and so does the content on television. We may be portraying a similar story but the way we narrate it every time is different and is catered to a different audience. So, the same story which might have been narrated, say 10 years back, would be narrated in a different way today because people have evolved. There are different types of audiences who we are catering to now. It’s a different, fresh perspective. While the gist continues to remain the same, the portrayal changes dramatically, giving everything an updated look and feel. I think, yes, evolution is a change that is mandatory,” she says.

As far as taking up roles in these shows goes, Yesha says that, for her, the conviction of the character is all that matters. “Sometimes, I play younger characters as well. I can play any character, of any age, if I’m convinced. I don’t think I have any problems even playing a 20 year-old, if I can pass it off,’ she says.